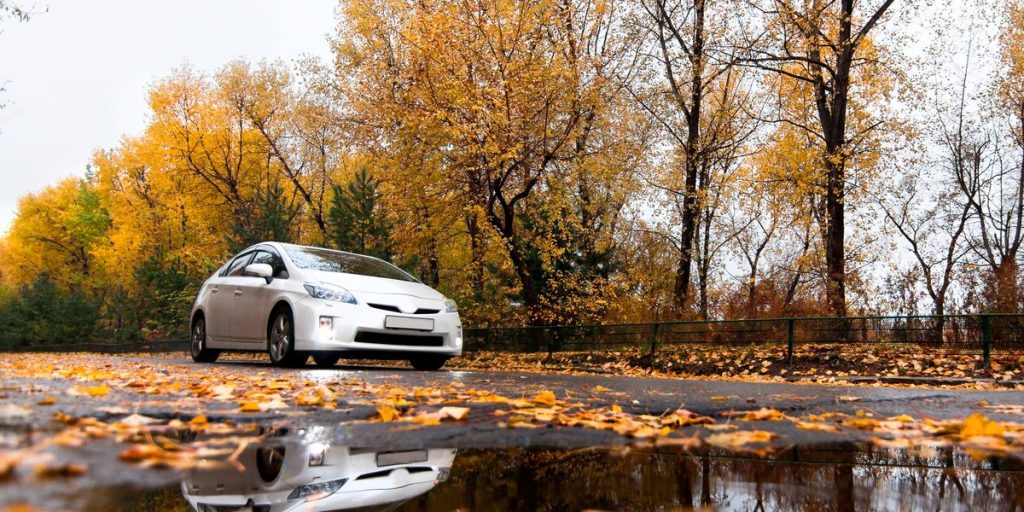 In recent news, the government has officially decided to provide incentives to electric vehicles (EVs) under the Auto Industry Development Export Policy (AIDEP), The purpose of this policy is to further promote small cars and further emphasize the introduction and adoption of new products that would be based on electric power.

This is currently a draft that was released by the Engineering Development Board of the Ministry of Industries and Production which also stated that the customs duty on specific parts of electric vehicles has been reduced to 1 percent. In addition, the policy has also allowed hybrid manufacturing as sales tax has been reduced to 8.5 percent, whereas, customs duty on specific parts for hybrid EV and plug-in hybrid EV have been narrowed down to 4 percent and 3 percent respectively.

Moreover, the draft stated that the import of vehicles will not be allowed if they do not meet the required safety standards. According to the document:

“No vehicle shall be locally manufactured/imported after June 30, 2022, which is not compliant of shortlisted WP 29 regulations.” 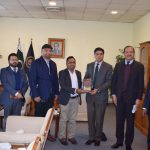 Huawei to help set up smart classrooms in GIKI