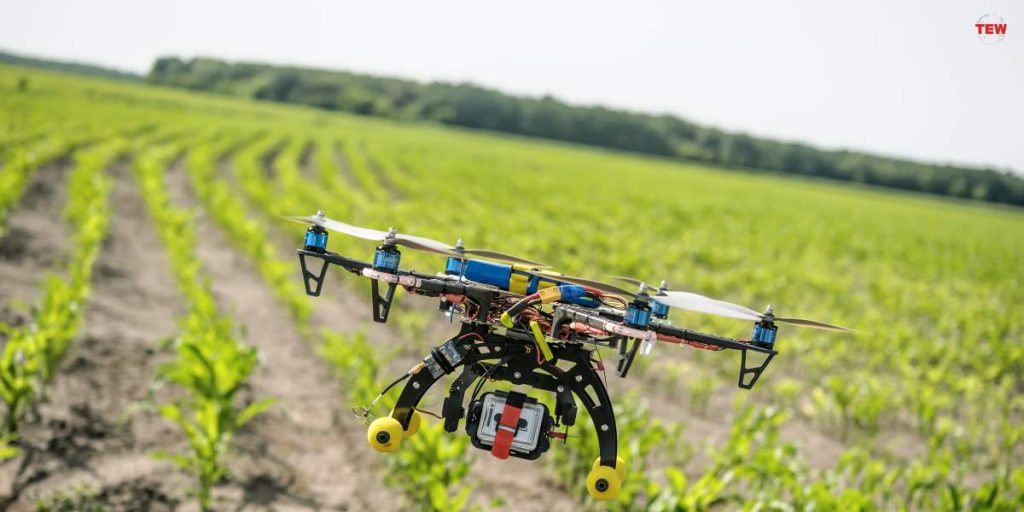 Pakistan is an agricultural country and 57.8 Million Hectare of land can be used for agricultural purposes but still, Pakistan is facing a shortage of food crops in recent years and even have to import some agricultural goods from other countries. One reason for this is mismanagement and lack of managerial infrastructure to distribute agricultural goods all around the country. The second reason might be the use of traditional and outdated methods of agriculture that limits the production of a crop in certain land areas.

Pakistan has  40.12 % of Arable land (% of land area) in 2020, according to the World Bank collection of development indicators, compiled from officially recognized sources. Governor Khyber Pakhtunkhwa addressed the same thing On Thursday Addressing the 13th convocation of Agricultural University Peshawar as a chief guest, he said that the use of modern technology was indispensable for the improvement of the agricultural sector.

He said that there was a need to introduce new methods to make the barren lands of the province cultivable, adding that like the neighboring country if the modern technology had been used in Pakistan for two decades, the country would have become self-sufficient in agricultural products today and exporting grain to the world.

According to Ayub Agriculture Research Institute (AARI), farmers can get more than double-digit yield and profits by using modern techniques, machinery, and certified seeds while cotton growers, in particular, can achieve the productivity of 70-80 maunds (40kg) per acre with the help of new hybrid seeds varieties and the latest farm practices. Ayub Agriculture Research Institute (AARI) recently introduced a new variety of BT cotton, MH-486, to achieve maximum yield. AARI Director General Dr. Abid Mahmood in an interview said:

“Use of latest technology can increase production and farmers can earn handsome profits,”

By applying modern techniques, China is getting 39 maunds of wheat per acre, which is the highest average production in the world, while Pakistan’s average per acre yield is 26 maunds. Mahmood said that with government support they could achieve higher yields than developed countries.

“There are few farmers in Pakistan who are using modern techniques, right from pesticides to fertilizers, and are getting 70 maunds per acre. Pakistan has good agricultural land but farmers lack the resources needed to switch to modern technology,”

Progressions have been made by the Pakistani government as well in collaboration with China. Pakistani and Chinese researchers are continuously testing hybrid wheat varieties to increase the average production and output of the crops in Pakistan so that the damages that floods have brought could be negotiated. The new variety is aimed to have crops with higher resistance to drought, diseases, and climate uncertainties and higher production per unit area. Dr. Ghulam Muhammad Ali, Chairman of the Pakistan Agricultural Research Council (PARC) said;

“Our government looks forward to maximum cooperation and coordination with China The floods, about $4 billion was lost from wheat damages, with Sindh and Baluchistan being the hardest hit areas.”

The government has already imported around 1 million tons of wheat for local consumption, and more will be imported.

“Then hopefully in March next year, we will welcome wheat harvest. But about 20% of wheat production will be reduced in the coming season because the low land is still waterlogged and not suitable for sowing. To combat climate change, climate-smart technologies are required. We need new, climate-resilient varieties; we need machinery for planting from seed to grain; we need storage system to protect ourselves from disruptive disasters.”

Abdul Rasheed, the chief research and development officer in Guard Agriculture Research and Services, said that rice generally matures between 30 to 40 degree Celsius, but with the hybrid technology it could even bear 40 to 50 degree Celsius. It consumes less water which reduces the overall cost making it cost-effective as well.

Moreover, it matures in 95 to 100 days while ordinary rice takes around 120 days and due to the shorter maturity, period hybrid rice crop consumes less irrigation as compared to traditional rice varieties. 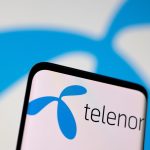 Telenor Defies Rumors Of Shutting Down Operations In Pakistan