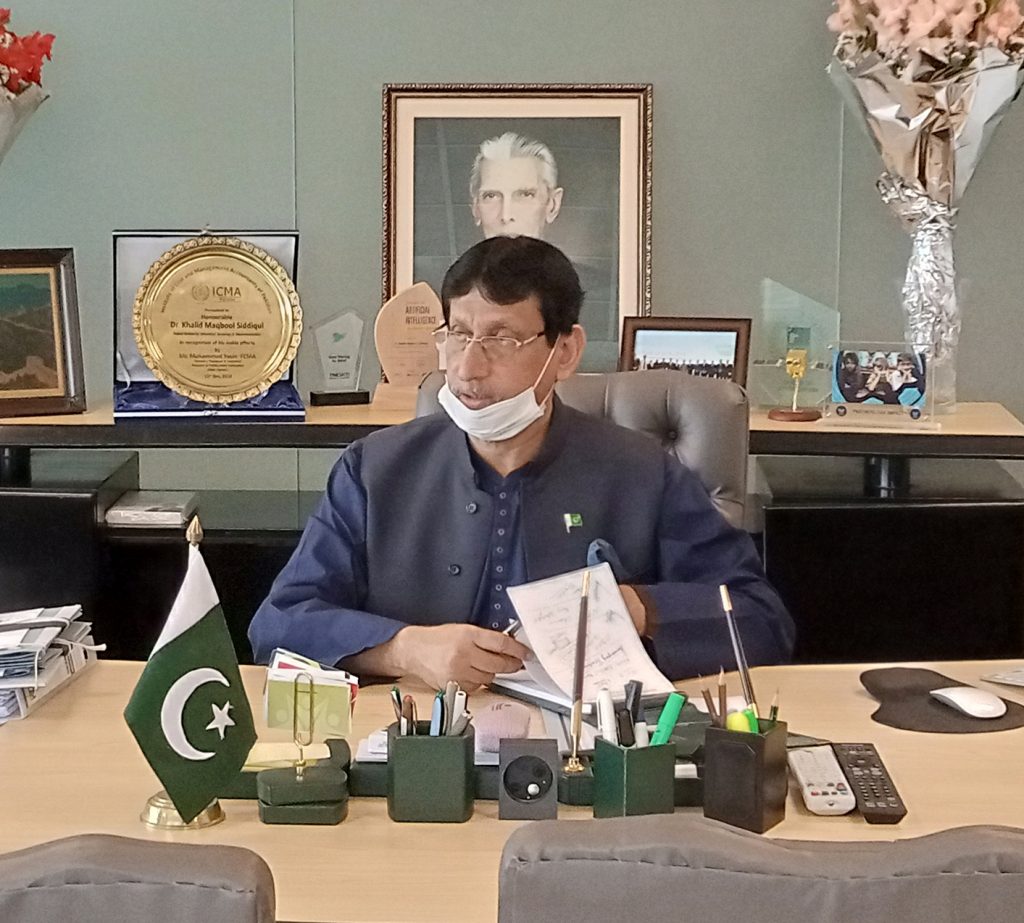 According to Federal Minister for Information Technology and Telecommunications Syed Aminul Haque, the government of Pakistan intends to diminish the digital gap between rural and urban population centres so that citizens across the country can progress towards digital equality.

As reported by Profit by Pakistan Today, the minister was addressing the Digital Cooperation Organisation (DCO) on Saturday when he made this statement.

He said that the country, in recent years, had witnessed landmark achievements in the Information and Communications Technology (ICT) sector owing to the effective policies of the government.

The government had brought many reforms for creating a better environment for technology-based businesses in the country, he said.

The rise of digital economy, accelerated by Covid-19 pandemic, had transformed the world, but “its global potential is yet to be realized”, he added.

“Countries face new challenges as the global scale of the digital economy and the power of the private sector grows,” he said.

“Pakistan endorses that DCO is actively pursuing its vision of achieving social prosperity and growth of the digital economy by unifying efforts to advance the digital transformation agenda and promote common interests of the member states,” he added.

Referring to global reports, the minister said that the World Economic Forum had ranked Pakistan among the “best countries” in terms of ICT services affordability, adding that the country had been declared as the second-largest online labour supplier in software development and technology, as per the latest International Labour Organisation report.

He said that the government had a vision of accelerated digitization and transformation of Pakistan into a knowledge-based economy to spur economic growth through innovation and entrepreneurship. 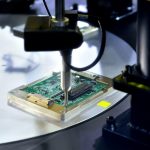