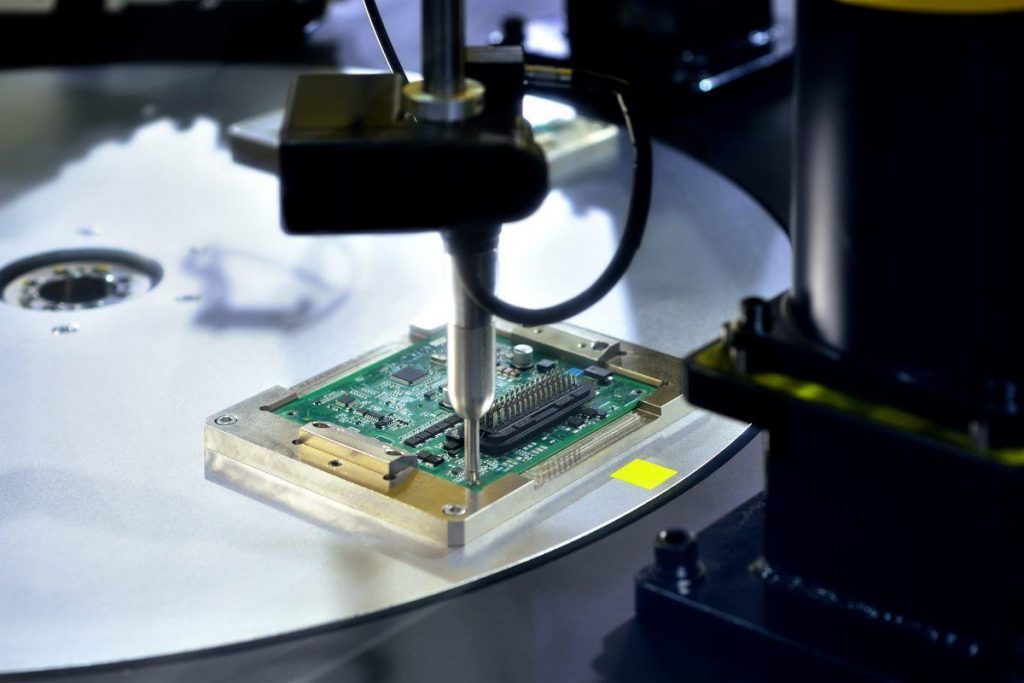 The Punjab government, in collaboration with the higher education department, is launching a ‘Chip Designing Tools’ project in universities.

As reported by Dawn, a Memorandum of Understanding (MoU) to this effect has been signed between the education department and partners.

Mr Humayun said the project would not only revolutionize the local IT sector, but generate employment opportunities galore.

The chief minister said modern higher education was the right of every child and setting up a university in every district of the province would provide opportunities to the students to get higher education near their homes.

Mr Buzdar said establishing a state-of-the-art engineering and technology university in Sialkot would not only benefit the local industry, but also enable the local youth to pursue higher studies.

The chief minister said that the inclusion of 21 universities of Punjab in international and Asian ranking was a proof of education-friendly policies of his government and a matter of pride as well.

He said scholarships worth Rs834 million were being awarded to intelligent students under the Rahmatul-lil-Alameen Scholarship scheme. He said the government had given 285 percent more funds to higher education department as compared to the last year’s allocation. 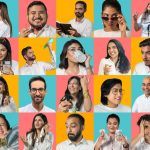