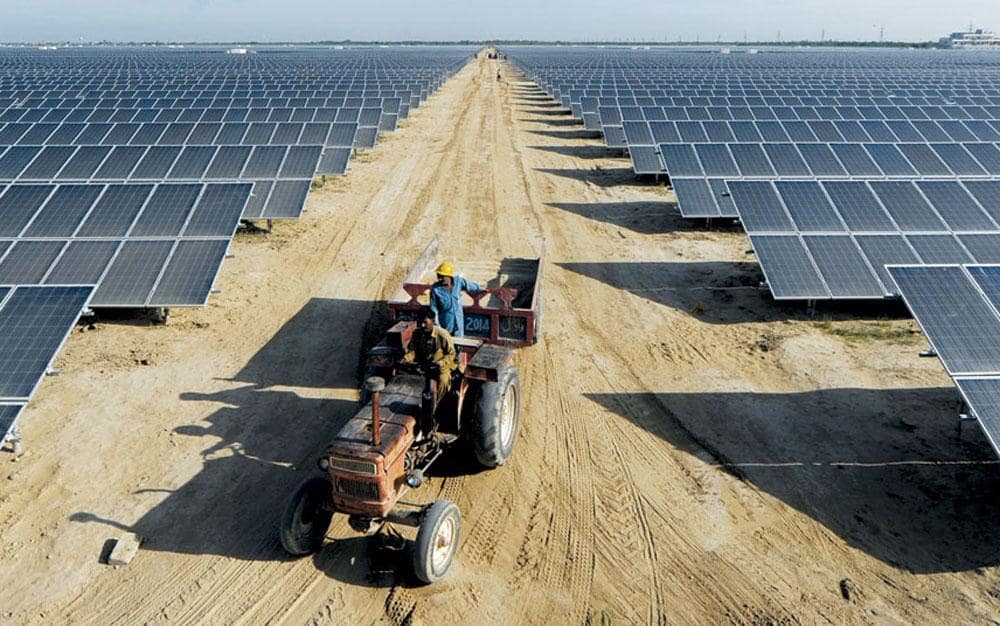 Pakistan has asked the world’s largest solar panel manufacturer to develop a manufacturing plant on its territory.

In a meeting which took place last week in Switzerland, the Pakistan’s Prime Mininster Shahid Khaqan Abbasi invited the CEO of Trina to set up an operational plant in Pakistan. The meeting was attended by the high order officials from both sides. Apart from the Prime Minister himself, the special assistant to Prime Minister Mr. Ali Jehangir Siddiqui and a Member National Assembly Ms. Shiza Fatima also became part of the delegate that represented Pakistan.

PM Abbasi mentioned that the Pakistan government was ready to lend full support to the company and special tax incentives will also be provided if Trina chooses to come aboard. Jifan Gao, who is currently serving as the CEO to Trina Solar, expressed gratefulness for being provided with such an opportunity, further mentioning that the company will seriously consider it.

The meeting was conducted during the occasion of World Economic Forum’s annual meeting which recently held in Davos, Switzerland.

Trina Solar, a China-based company has proven expertise in manufacturing the solar panel related machinery. The company is regarded as one of the world’s largest solar panel manufacturer and makes different solar modules including solar ingots, wafers, and cells. The company even got considered in the Fortune’s 100 fastest-growing companies. 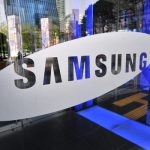