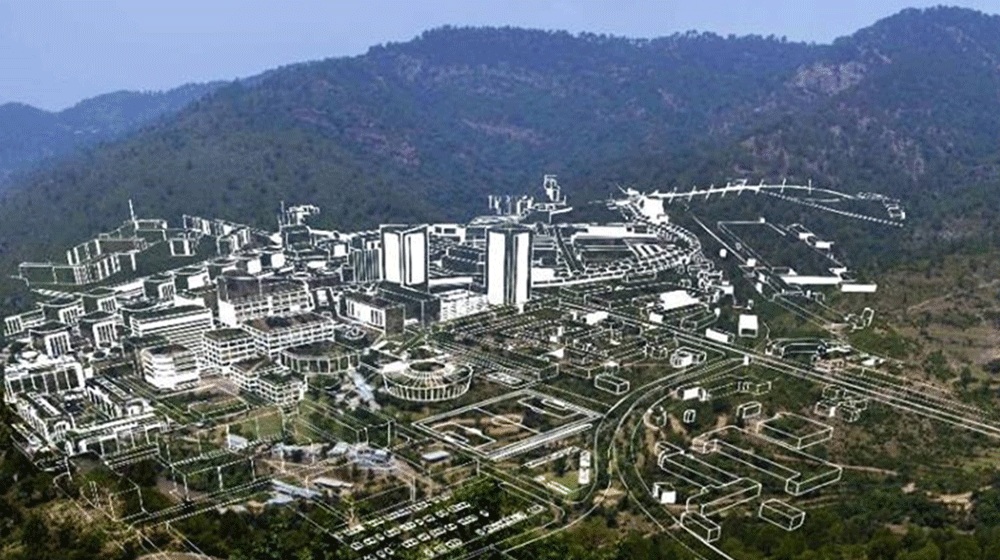 The Khyber Pakhtunkhwa government has made a historic increase of 137 percent for the promotion of science and technology by allocating Rs2.5 billion rupees in the financial year 2020-21.

As reported by Pakistan Observer, Minister for Information Technology Atif Khan in a statement said that increase of budget from Rs1.1 billion to Rs2.6 billion shows that provincial government is giving special attention to this key sector which is going to play a vital role in enhancing the future of the province.

He said that the provincial government is committed to establish knowledge-based economy and firm to convert Khyber Pakhtunkhwa into a digital province.

Last week, Khyber Pakhtunkhwa successfully conducted 5G trials in collaboration with PTCL Group in a limited environment on a non-commercial basis. The demonstrations included successful remote surgery concept, cloud gaming, and an overview of anticipated 5G technology applications in Pakistan. Once the infrastructure and systems are operational, surgeons will be able to perform surgeries remotely in the far-flung areas.

On that particular occasion, Atif Khan hailed the “significant milestone” accomplished by the province and re-iterated the idea that this was all part of the grand plan to further the Prime Minister’s vision of Digital Pakistan. 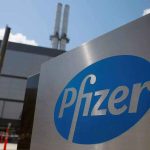