Govt to step back from privatizing Telephone Industry of Pakistan 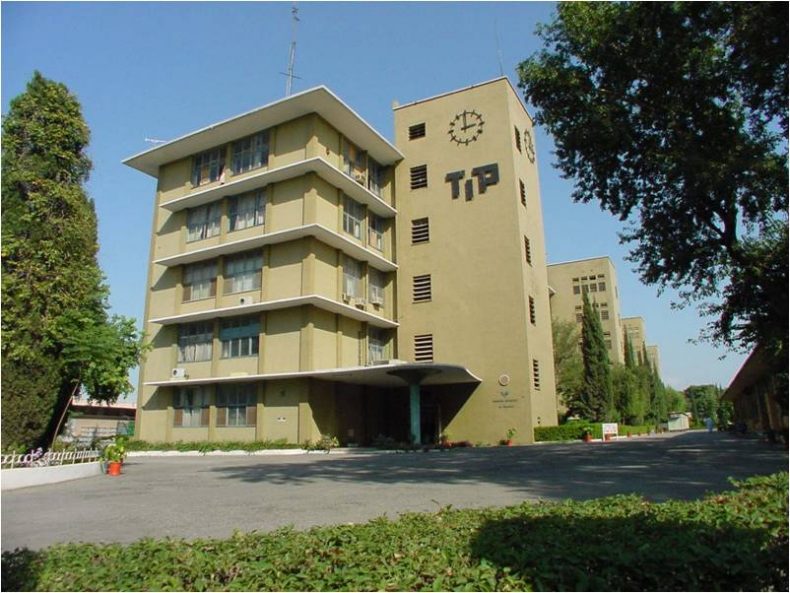 Government has decided to step back from privatizing Telephone Industry of Pakistan (TIP) and announced to build mobile phone manufacturing plant with private-public partnership in Haripur.

The Federal Minister for Information Technology and Telecommunication (MoITT) Khalid Maqbool Siddiqui told the media that government is no more interested to privatize the institute. He also said that we are in talks with different Chinese companies to establish the smartphone manufacturing plant as soon as possible.

Pakistan’s IT industry is growing rapidly as the exports increased to $900 Million in 2018-19 from $800 million in last year. The minister told that due to the absence of an online payment gateway we are unable to realize/recognize the full potential of our IT sector, however, the actual export of the industry is $4.1 Billion.

In the meeting with Financial Transitions Control System (FTCS) team from Sweden, IT minister discussed the problems related to the payment gateway solutions in Pakistan.

The number of mobile phone users is growing in Pakistan, around 161 million people are using mobile phones. The minister said that they are working to increase the potential of the industry to accommodate a large number of IT graduates coming every year.

Recently, the IT ministry also held a meeting with Etisalat on the outstanding amount of $800 million due for the Pakistan Telecommunication Company Limited (PTCL) privatization. Government is determined to recover every due penny from Emirati based telecommunication company.

The minister vowed to bring investment in the country through the IT sector, he said that an international information technology exhibition will be conducted in Karachi. Students would be given an opportunity to present their work to a large number of international IT geniuses.

Khalid Maqbool Siddiqui also announced to establish a special economic zone for technology in Islamabad. About the case, in the court, he said that it was the previous government’s responsibility to inform the telecom companies of 3G/4G licenses renewal.