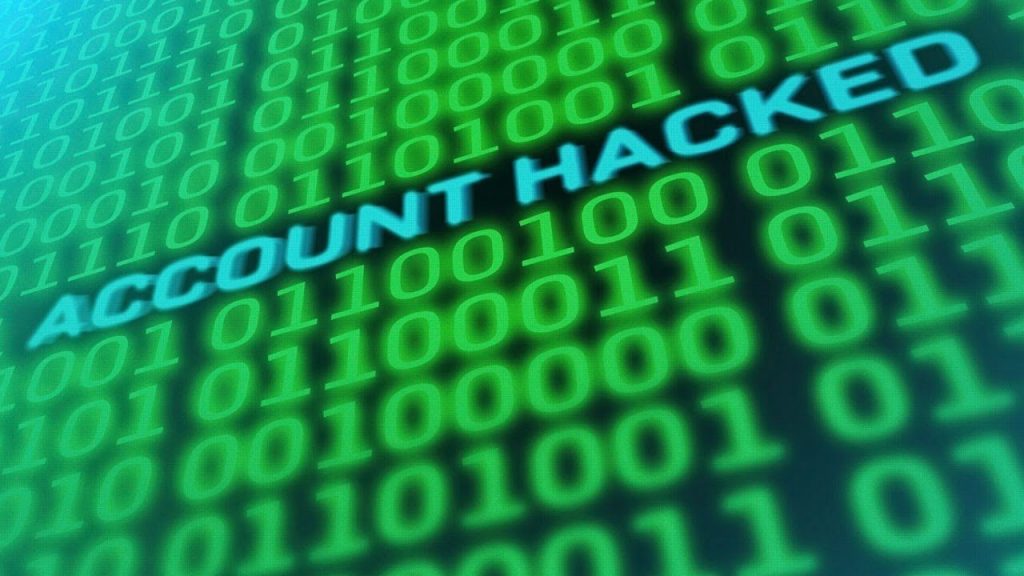 Some anonymous hackers have reportedly attacked the bank accounts of customers of Faysal Bank stealing a significant amount of money, reportedly made possible due to weaker Cyber protective measures.

The issue was raised when numerous customers, who received the notifications of withdrawal of significant amounts of money from their bank accounts, were all taken aback off this paranormal activity. The issue was brought into the knowledge of concerned authorities which were equally amazed.

Faysal Bank has not yet released an official statement on the subject matter, but a source at Faysal Bank, on the condition of anonymity told ProPakistani:

“Skimming attacks cost hundreds of thousands of rupees to the bank in my region but this amount could be millions considering the number of victims across the country.”

The hackers have not yet been identified but this is not the first time Faysal Bank has been at the receiving end of their wrath. The bank was being attacked by different hackers from around the globe and large sums of money were stolen.

Similar cases were also being reported by the users in December 2015. Money was transferred from the users accounts to some unknown destinations.

Insecure Internet Banking practices is being reported as what might have caused the attack to permeate. Mobile internet banking is being employed to cater customers’ e-banking needs which is also often said to be one weak e-banking solution. Previously, the log in just required customers’ mobile numbers and a login pin of four digits which could easily get cracked as the possible number of permutations amount to a mere 10,000. However, lately we have noticed the login method was being replaced with a quiet secure log in. The bank also uses Cloudflare as its CDN which also is an insecure practice as Cloudflare is a third party company and could be a potential risk.

The money stolen in the last attack was not being recovered, instead, the company had to pay from their money reserves within forty days of the attack.

Faysal Bank is a mid-tier bank which has quite recently seen a rise in the number of customers. As it is evident that in near future the banking is going to be increasingly dependent on the Internet and other Web-based solutions, we might predict that the customers’ base could possibly thin down if such cyber attacks continue to happen.

The successive Faysal Bank incident is a notable indicator which points towards the increasing need of cyber security. The Central Authority of the concerned bank, as well as the Central Bank should look into such cases. Thorough investigations should be followed by proper research so that, such happenings do not occur in an increasingly e-depending future ahead. 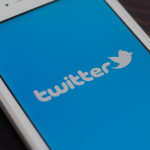 ‘Tens of millions’ of Twitter passwords have been leaked online