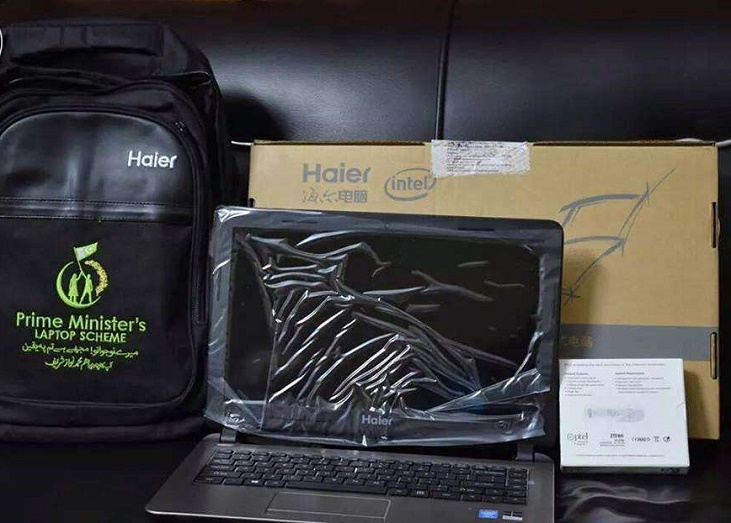 Throughout the last year, students who were enrolled in government and semi-government universities in Punjab and met the merit criteria of 60% or above were awarded Haier laptops under Prime Minister’s Laptop Scheme. Previously, DELL laptops and HP Pavillion notebooks were distributed among students under the scheme. However, Haier is the only company who has won the Punjab Youth Laptops tender twice in a row.

Haier, being a successful bidder again, has signed the contract for another 200,000 laptops for phase-II of the PM laptop scheme. Last year, Haier competed with two other bidders for the PM Laptop Scheme and won the contract because of its lowest bid. The company, then, commissioned 100,000 Haier 7G-5H Core i3 laptops for the Youth Scheme. The per unit cost of the laptop with software was $390 while the whole shipment with freight charges and taxes cost around $48,000,000.

There is good news for students who will be receiving laptops under the scheme this year. This time, Haier will deliver laptop-cum-tablet and 170 Microsoft licensed software along with access to the digital library. Additionally, the company will train engineers and set-up performance testing laboratory in Pakistan.

Under the second phase of the PM laptop scheme, all the MPhil and PhD students in public sector universities will be awarded laptops and the rest of the university students will be distributed according to a set merit.

If you were awarded Haier laptop, let us know how was your experience with it in the comment section below. 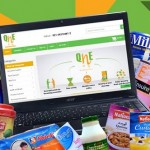