Peter Ma, a rapid prototype consultant in the Bay Area, talks about a conversation he had with his sister on the way to Disrupt,

“We were just talking about shows we watch and ideas for the Hackathon and Nancy kept saying,‘what about Pied Piper, what about that? Is that possible?’ Then I was like ‘you know that’s not too bad.”

The startup’s algorithm while compressing the quality of the image keeps the main focus such as a face at high quality. This way, it reduces the image size such that the lower quality is not noticeable to the human eye. 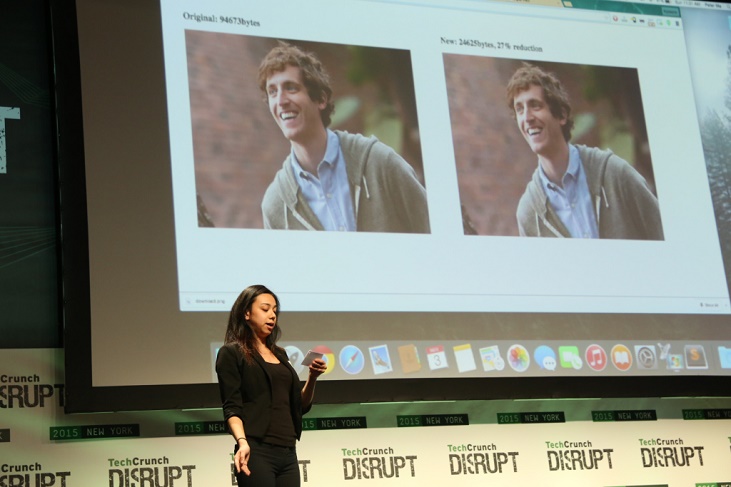 We are soon to witness Datageddon – a coming “dark future” where “there will be nothing short of a catastrophe — data shortages, data rationing, data black markets.” Datageddon is a real deal which was also mentioned in HBO’s sitcom. In such times, this type of lossless compression can be helpful in transfering and storing bigger data files in the cloud.

Let’s hope Piper Pied does not get sued for their algorithm. You can check out the lossless compression algorithm and compress your own images here.

How did you find HBO’s sitcom Silicon Valley? Let us know in the comment section below. 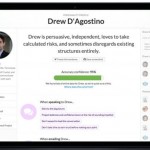