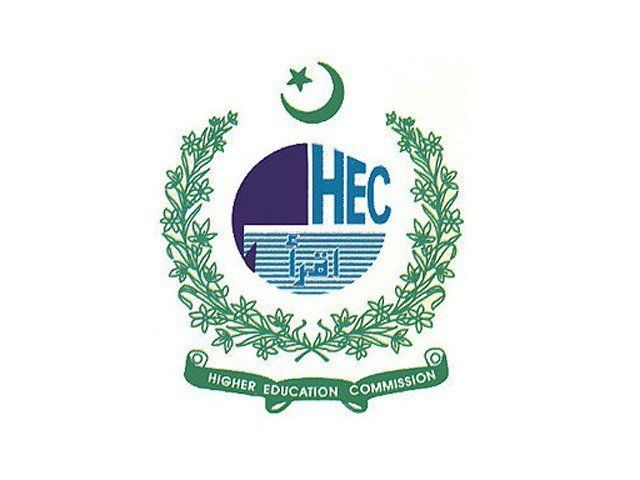 HEC has decided to recognize only the degrees and transcripts from Comsats Institute of Information Technology (CIIT) for its dual-degree programme.

A 10-member commission on Tuesday endorsed the HEC decision taken in the PAC to recognize and attest only local degrees and transcripts awarded by CIIT, that too after the completion of degree requirements and accreditation by the respective professional council. The commission includes vice-chancellors and secretaries of education from Khyber-Pakhtunkhwa, Balochistan and representatives from other provinces.

According to a press release, the members reiterated that HEC will not recognize LU degrees due to lack of academic requirements, which include accreditation of the programme with professional councils in both the UK and Pakistan.

The programme, initiated by CIIT’s Lahore campus in 2010, in collaboration with the Lancaster University (LU), United Kingdom (UK), without the Higher Education Commission’s (HEC) permission.

In light of the recommendations of the Senate Standing Committee on Science and Technology and PAC, the commission authorized the HEC to only recognise and attest local CIIT degrees and transcripts for 2,532 students enrolled under the dual-degree programme, as a one-time dispensation.

Further, it was clarified that the decisions taken and communicated earlier regarding CIIT-LU DDP stand withdrawn.

The PAC also criticised HEC and CIIT for overlooking basic requirements for the programme and making students suffer.

The federal ombudsperson’s office in Lahore on June 30 ordered to either award dual degrees to students already enrolled under the programme from 2010 onwards, or refund the fee charged for the dual degree. Documents shared with the PAC state that the fee for a local engineering programme at CIIT is Rs694,000, compared to a fee of Rs1.4 million for the LU degree programme. Comsats has charged £3.6 million from students between 2010 and 2015 under the dual-degree programme. CIIT issued LU degrees to 130 students in 2010, with the remaining still enrolled. 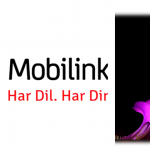