Here is everything to expect from Google I/O 2019 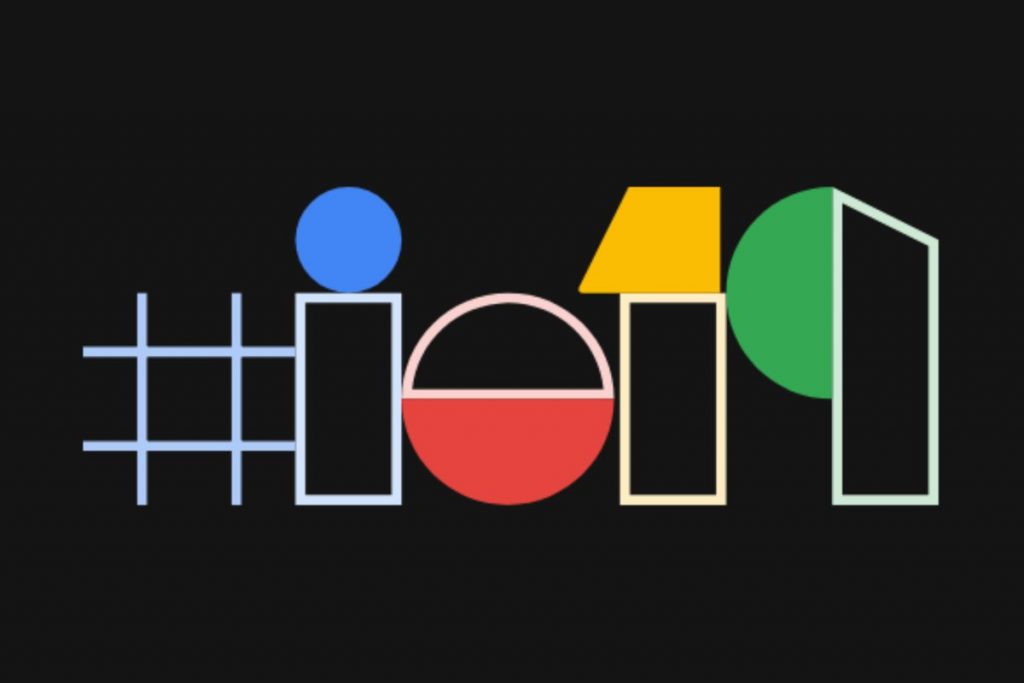 One of Google’s most anticipated events, Google I/O will kick off from May 7th. The annual developer’s event in California brings some of Google’s unprecedented innovations in the field of software development. If past Google I/O keynotes are any indication, the search engine giant usually outlines new features and improvements in Android OS, Google Assistant, AR initiatives and many of company’s upcoming apps and services over the next year.

Here are some of the expected announcements that Google will make in this year’s Google I/O:

As of now the beta 1 and beta 2 of Android Q have already been released. If past keynotes are any indication that Google will announce the released of Android Q (Beta 3). The recent two beta versions have indicated that Google will finally bring the long-awaited features such as ‘system-wide dark mode‘, better privacy options which included the ability to limit. Another highly awaited change that Android users are waiting is the navigation feature. Android 9 was criticized by a lot of Tech-enthusiasts for its lack of innovation and confusing gesture which used both buttons and gestures as means of navigation.

Furthermore, another exciting feature that will debut with the Android Q is ‘Bubbles’. These bubbles are aimed at improving multitasking and will operate similar to how Facebook Messenger does.

Google announced is revolutionizing new gaming service, Google Stadia back in March. Google claimed that their new gaming service would provide high-end gaming to every consumer that basically owns some sort of hardware device, let it be a laptop, PC, tablet or mobile.

However, Google did not mention some crucial information like the cost of the subscription this service. It’s highly likely that we will see another demo of this service which will share more details on the consumer launch.

Catering to the demand for a fluid OS on feature phones, Google is now working on making Android available for low-end devices without touchscreens. Currently, the feature smartphone market is mostly dominated by Nokia’s feature phones which run on Nokia’s KaiOS. Google now working on an android version for feature phone means that its new touch-less OS will be a direct competitor to KaiOS.

It appears Google will be unveiling a new accessibility technology, “Project Euphonia,” which is aimed at giving those who are speech-impaired “their voice back.” Project Euphonia could be the latest accessibility feature to hit Android, perhaps with the release of Android Q. The upcoming project is also potentially going to get your smartphone to talk for you.

Google Pixel 3a and 3a XL

One of the most anticipated announcements during this year’s Google I/O will be the announcement of Google’s all-new budget devices, Google Pixel 3a, and Pixel 3a XL. After the disappointing sales of the Pixel 3 devices, Google hopes to gain a solid market-share in the budget smartphone segment with the release of Google Pixel 3a. With solid specs such as the same camera as the Pixel 3 and a headphone jack, the Google Pixel 3a definitely has a unique standing among the budget smartphone segment and thanks to a budget price tag of $399 (for Pixel 3a) the phone will definitely invite new consumers. 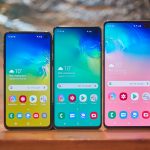