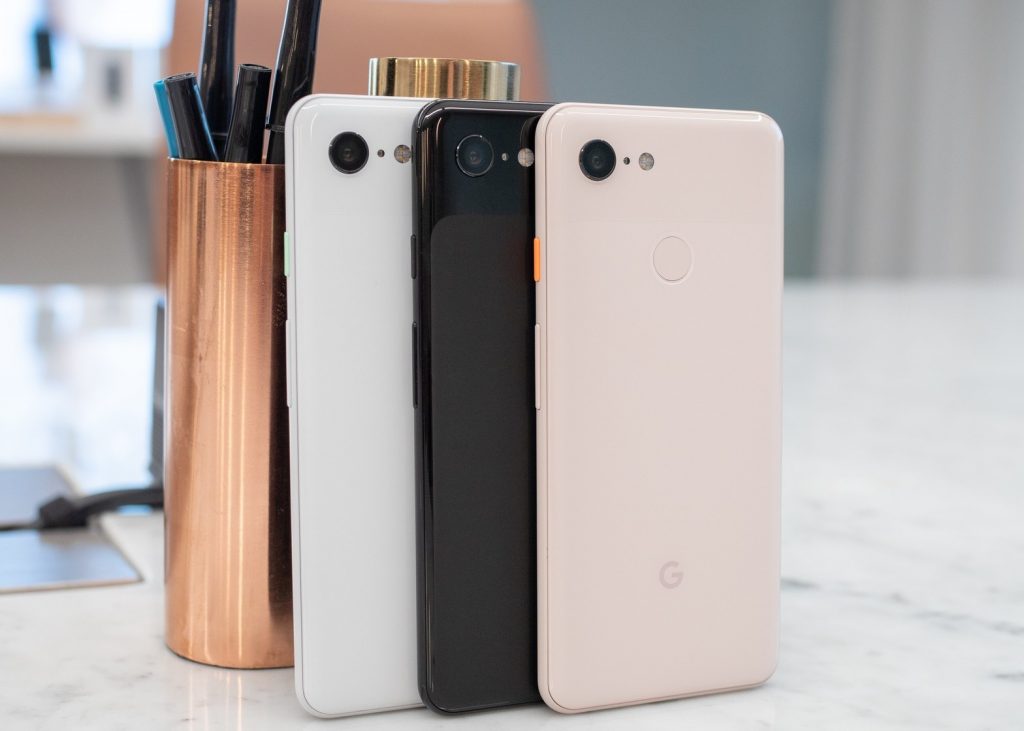 After disappointing sales of the ultra-expensive Pixel 3 models, Google is now shifting its gears towards the launch of its new budget series, Google Pixel 3a and 3a XL. Latest price leaks suggest that the new Pixel 3a will cost around $399 while the XL model (Pixel 3a XL) will cost close to $479.

According to a YouTube content creator, This is Tech Today both of the phones, Pixel 3a, and Pixel 3a XL will come with 4GB of RAM + 64GB of internal space and/or 4GB of RAM +128GB internal space. The host of the channel, Brandon Lee further said that he saw the retail package of the Pixel devices which confirm these specifications.

The details on the package seem to confirm their validity as the Universal Product Code (UPC) confirms a Wallmart listing for an unlocked Pixel 3a. The packaging also confirmed that the smaller model will have a 5.6-inch display and will come Purple-violent color with will be called ‘Purple-ish’. Lee further shared the details which verify our previous coverage on these phones. Both of the phones will be made of plastic and will come with 1080p screens, a headphone jack and downward facing speakers. Here is the list of specifications of Pixel 3a:

While the release of these budget devices may attract more customers due to their compelling price range, the regular Pixel line-up, however, has been disappointing for the search-engine giant. One of Google’s investor questioned whether Google was going towards the same path as Microsoft did with its smartphone sales.

Considering the company has not had a breakthrough year over the past three years of its Pixel series launch since each launched was marred by controversial leaks, questionable design choices, sub-power hardware and much more. Sundar Pichai, Google’s CEO, however, blamed the sluggish sales of Pixel 3 on the tough competition between flagships. The fact that Google has been far behind its competitors in the hardware department while retaining that ultra-high price is another major factor in its disappointing sales. Let’s see whether Pixel 3a and 3a XL can reverse Google’s fortunes. 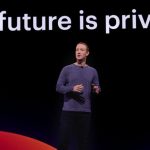