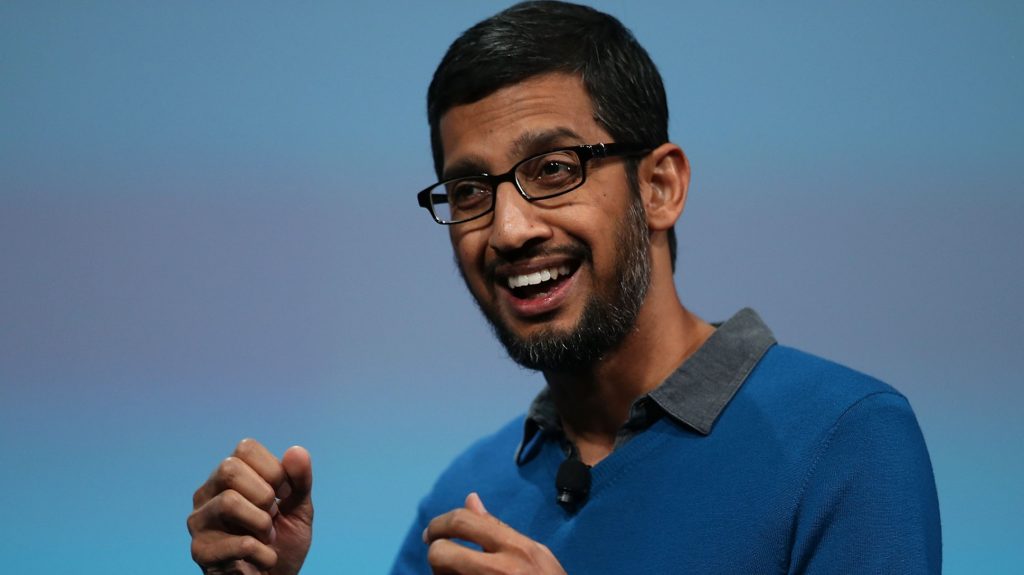 Google I/O 2019 is all set to take place between May 7 and 9 at Mountain View, California. And this is where Google is likely going to unveil its ‘Project Euphonia’ to give the speech-impaired people ‘their voice back’.

During the last year’s developer conference, Google unveiled several projects including the big AI demo of Google Assistant where it made actual calls for users to book appointments, etc. And this year, the search giant is likely going to amplify in AI by presenting a more complicated yet helpful project for consumers around the globe. As noted by 9to5Google, the events list for Google I/O 2019 includes a mention of Project Euphonia (text-to-speech), which is apparently “leveraging Google technologies to give people with speech impairments their voice back”.

This specific project launch session from Google I/O 2019 will be hosted by accessibility advocate Elise Roy and Harvard professor Michael Brenner, who is also a member of the Google Accelerated Science team.

According to sources familiar with the project, the Project Euphonia could be the latest accessibility feature to hit Android, perhaps with the release of Android Q. The upcoming project is also potentially going to get your smartphone to talk for you.

We have previously seen Google demonstrating such innovative projects in the developers’ conference. Like your upgraded Assistant — the Duplex having a conversation with a real employee and getting a booking done for the user. An initial version of this update will roll out soon in variable accents. Rest assured, the new (text-to-speech) project has a social impact too. 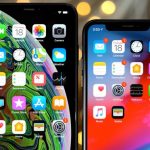 2019 iPhones may ship with 18W Fast charger in its box