Here’s what people think of Conversational AI and Voice Technology 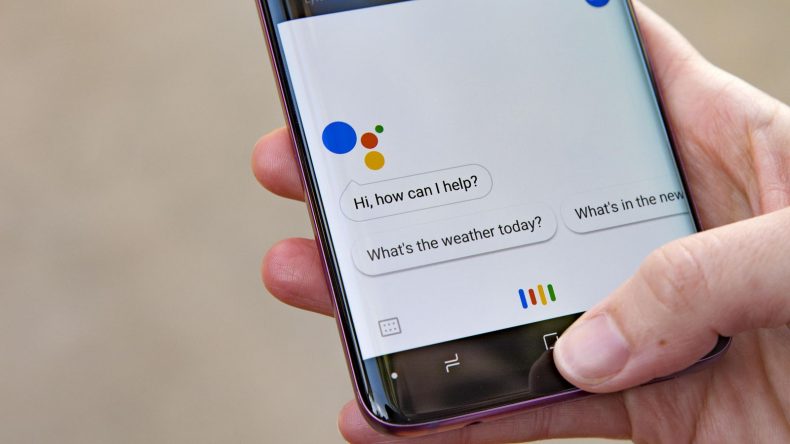 Voice Technology has been around for quite a while. But people don’t tend to use it that much.

The Microsoft Market Intelligence team teamed up with Bing Ads Marketing to produce a report on how most consumers view the whole system and what are the things that most concern them.

The combined work of the teams produced some interesting stats:

A new class of online shopping may become the next evolutionary phase for eCommerce. This new step may be called vCommerce and will likely feature a voice assistant of some sort. This can be in the form of an AI retailer or simple customer support.

Consumers have been critical of voice technology especially in Pakistan where speaking the right way is a big issue. It is the main reason why most users are turned away from using the feature. Although most voice assistants like the Google Assistant can adapt to the user’s accent and accordingly.

As a personal opinion, it would feel a little odd to use voice commands in public. Even if the system works as intended, there is no privacy as you are clearly enunciating words for the voice assistant to understand. You don’t want to advertise what you’re doing.

New technologies and gadgets often take a long time to make their way into Pakistan. And that’s not necessarily a bad thing. This way, we get to learn all the new problems that it brings.

previous
Customs foils an attempt to smuggle mobile phones through Islamabad Airport
random
next
Hackers can steal your phone numbers. Here’s how to protect yourself
Trending Posts