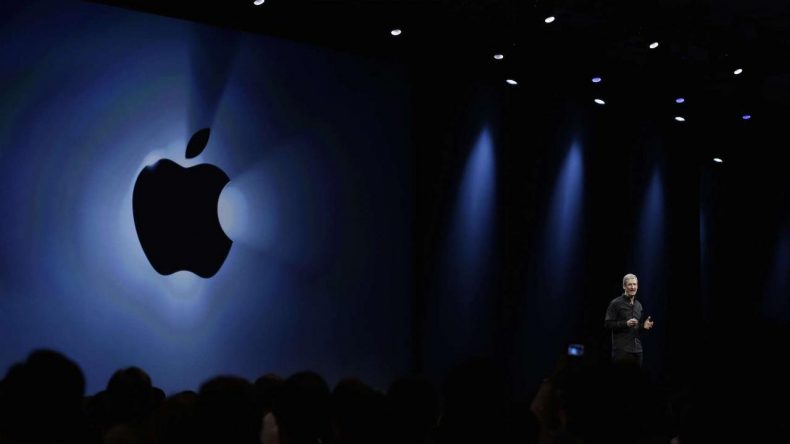 Apple’s upcoming iPhone line-up for the current year and the year next to it, is said to be quite ambitious but some reports suggest that Apple’s dream for 2020 iPhone needs a lot of work to be done. Cowen’s senior analyst, Matthew Ramsay, has recently stated (via Bloomberg) that Apple is working hard to get the necessary components required to build a 5G version of its iPhone, which the company is expected to release by the end of 2020.

It seems like the Cupertino tech giant’s ‘later-but-better’ approach may not fit in the current scenario. As Cowen notes, the upcoming iPhone 5G is expected to arrive “18 months after 5G competition with an inferior modem from Intel likely without mmWave capabilities”, hence the company lags far behind than its Android competition.

Meanwhile, a research note from the financial firm Barclays acquired by MacRumors, states that iPhones will not only miss out on 5G in 2019, but all 2020 models may be restricted to 4G as well. According to the sources, Apple approached Samsung and MediaTek as potential suppliers, but it is still unclear whether they will “meet Apple’s production, performance, and cost demands.”

Since Apple has consistently approved that it needs to control the key elements in its products, however, in the current scenario, it’s hard to believe that it would have been relying all this time on other companies’ modems, but that’s the reality — Apple buys modems from Qualcomm and Intel, then designs antenna systems that will fit inside its iPhones, iPads, and smartwatches.

According to Bloomberg’s analyst, Apple’s second option would be to “source a 5G modem from chief competitor Samsung… [on] “tough commercial terms” which would not be practical at large scale. The third option could be Huawei, but citing the ongoing security concerns mean that is “off the table as an option” while “MediaTek’s stack is too far behind in terms of timeline.”

Moreover, analysts also recommend that Apple may settle all of its global lawsuits with Qualcomm and could approach the world’s largest modem supplier to buy supreme 5G supported modems.

There are chances that Apple is actually starting from scratch at this point, and it will take a couple of years before there’s an Apple-developed 5G modem inside devices. So, the best solution is that the tech giant must stop showing its disgust and make a proper deal with any of the available options.

previous
Man spends a whole week in virtual reality, here’s what happened to him
random
next
Govt to sell its remaining share in PTCL, report
Trending Posts