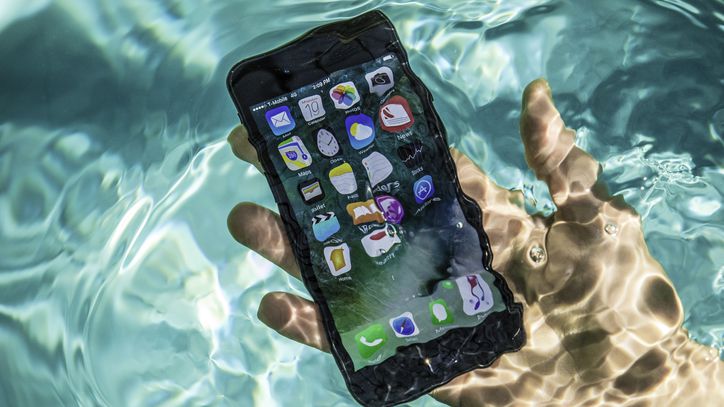 The Cupertino giant Apple has started working on a handful of innovative features for the next generation of iPhones after its South Korea based rival, Samsung launched a couple of premium quality flagship devices. As of now, iPhone rumor mill suggests that the upcoming iPhone 11 will feature a new “waterproof” display technology that will allow the device to recognize gestures and taps even when under the water.

A developer named Max Weinbach has recently provided very interesting info regarding the upcoming iPhones on EverythingApplePro. Weinbach claims that Apple has been working on iPhone models with a next-gen Taptic Engine with “directional precision.” Such details must always be taken with a grain of salt, however, Weinbach believes that it will enable users to feel vibrations from various parts of the screen.

For instance, you must imagine tapping a button on the upper right-hand quadrant of the phone and feeling an accompanying vibration from that exact area as well. How cool this would be? Most importantly, this won’t be a game-changer but this particular rumor is somewhat interesting.

Previously, rumors have suggested that upcoming iPhones will feature upgraded 3D facial recognition system. Meanwhile, the reports of larger battery, wireless charging, and the inclusion of triple lens camera setup in the iPhone XI Max are also being cited. 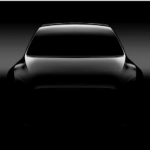