Now Apple is also thinking about its own foldable iPhones, patent reveals 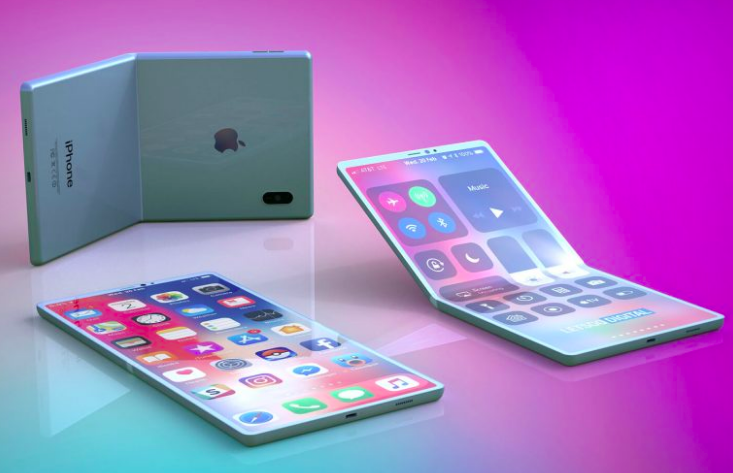 The year 2019 seems to be the year of foldable smartphones as almost all the Android-powered phone makers are jumping onto this bandwagon. But interestingly, the Cupertino giant Apple has not officially announced anything until now regarding its folding iPhones. However, now after seeing some recently released patents reported by Patently Apple, it appears that Apple is getting ready to join the folding phone revolution.

According to the report, Apple has recently filed a patent with the US Patent Office that offers proof that a folding iPhone is currently in the works. The patent details on an internal heating system for a folding device’s hinge, so it could bend more swiftly. Possibly the company is trying to protect cold foldable displays from cracking by bringing warmth into the mix. Apple’s application states;

Smartphone displays are usually rigid and that is the thing that makes the screen quality and resolution more appealing, however, the patent filed by Apple is discussing the scenario on how it can be molded. As it reads;

At this point, it is unclear that whether any of the discussed details will actually be practically possible, however, it is to be sure that Apple will launch a foldable iPhone in 2020 citing its competitors gaining more popularity with the recent announcement.

Among other phone makers, Huawei and Samsung are confirmed to be launching their foldable phones in coming months and we are excited as the future of smartphones unfolds. 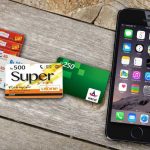