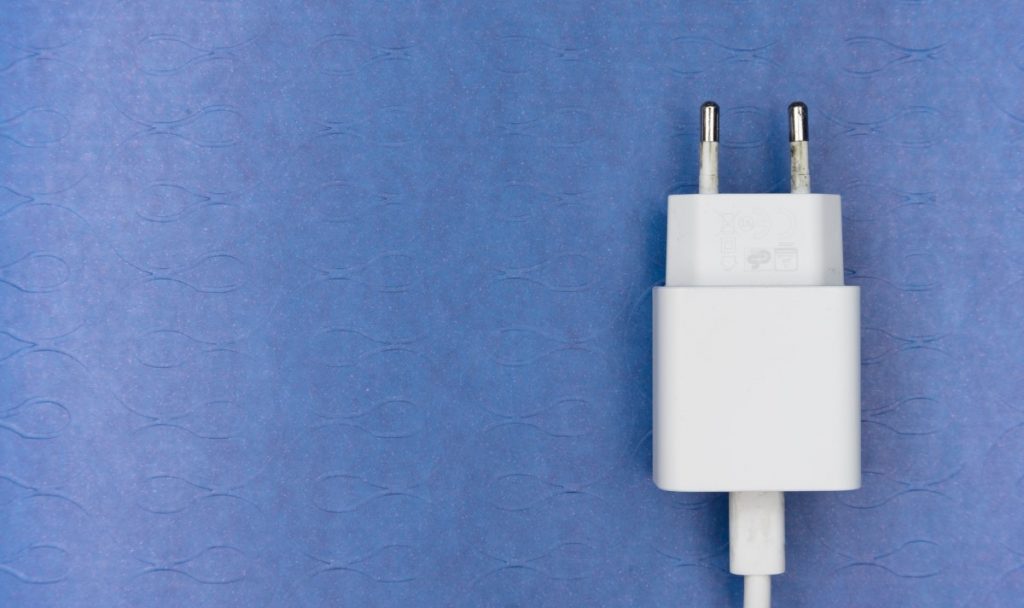 With Apple announcing that they will not be issuing chargers with the phone you purchase, slowly other companies have implemented the same method. This even extends to other electronic goods such as headphones, smartbands, watches, etc.

You might have heard the reason that Apple and these other companies are looking to reduce electronic waste (e-waste). That is somewhat true but not entirely correct. Major smartphone giants such as Apple, Samsung, OnePlus, etc. work extremely hard to provide the best quality when it comes to smartphones but this also means these companies focus on bringing out the best quality chargers for their phones.

As consumers continue to move from one smartphone to another, they keep on collecting chargers until to a point where consumers either throw them away or place them in a box filled with other useless stuff. Hence, Apple noticed this and decided to not include a charger with the smartphone but rather sell it separately. All in all, it is just more profit for the company and such a clever strategy has even compelled other companies to get the same piece of the pie.

Although there are first-copy chargers that are very cheap to buy, smartphone companies expect their users to buy their original chargers so that consumers do not damage their phones. This is the main reason why Apple has not moved to a USB type C charging port on their phones as it would cause them to issue new chargers to their consumers. So we might expect that Apple’s lightning port will stick around for quite a long time until the iPhone is completely portless.

Moreover, new extensions are popping up in the market which includes USB ports for users to charge their phones.

However, it is just not about the profit for these tech giants as many governments and organizations have highlighted the aim to eliminate e-waste which gives tech companies a valid reason to give to their consumers. 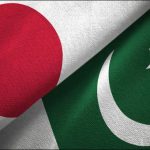