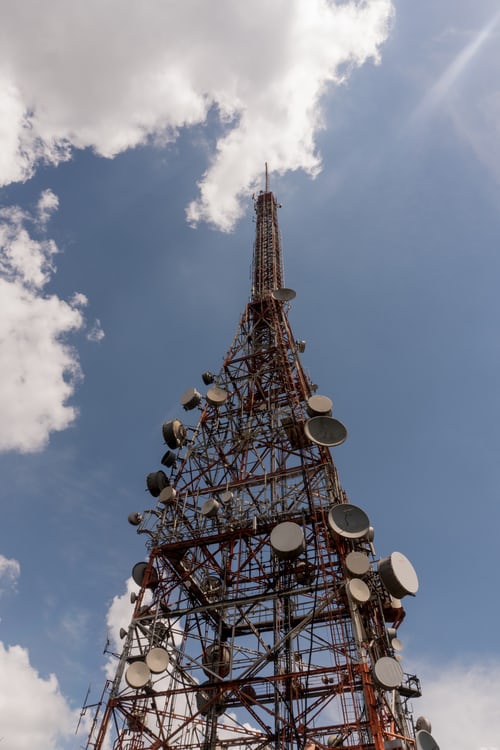 Multiple High-speed Internet projects approved by USF for the under-served regions of Sindh were inaugurated in a function attended by the IT Minister, Syed Amin Ul Haq, and the federal planning minister, Asad Umar the IT ministry announced Monday. The projects will be initiated in Jakobabad, Kashmor, and Shikarpur.

The Ministry of Information Technology had approved Rs. 8 billion to complete 9 fiber-optic broadband projects that boost internet speeds and make the Internet accessible to the masses in Sindh. As per the Ministry of IT, the projects will bring high-speed internet to some 19 districts and benefit over 1.77 crore people.

Furthermore, work is underway for the laying of a 1900 km. Wide fiber optic cable.

Addressing the inauguration function, Asad Umar and the minister for privatization, Mian Soomro, thanked the IT Minister for kickstarting the ambitious high-speed internet projects.

The initiative to ensure the availability of fast internet to remote areas of Pakistan is in line with the Digital Pakistan vision, which is based on the country’s digital transformation. A National Broadband Policy is also under consultation as per the vision. Several projects initiated to ensure fast internet connectivity include the 60 TB submarine cable being built in collaboration with China, a Fiber optic expansion project worth Rs 2 billion, a fiber optic connectivity project in Gwadar, and multiple High-speed Internet projects approved by USF for the under-served regions of Baluchistan and Sindh.

According to a recently released report, Pakistan’s internet quality is one of the lowest globally, ranking at the 68th position. 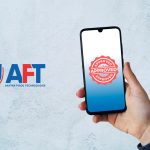 Akhtar Fuiou Technologies: A Step Towards A Digital Pakistan