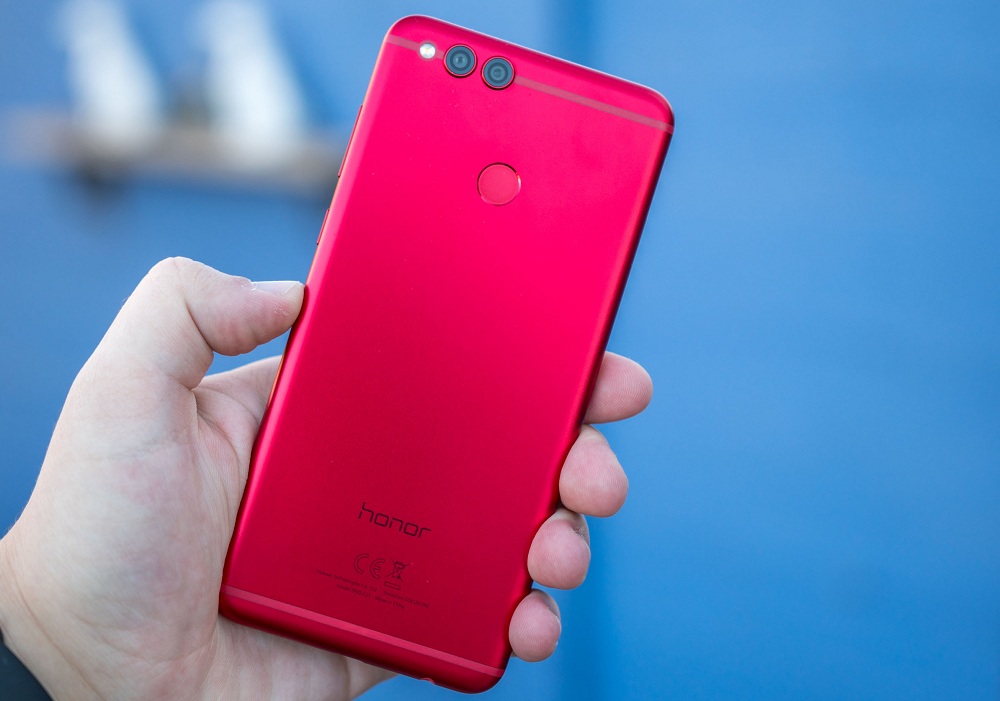 Honor 7X is one of the best mid-range devices of Huawei’s sub-brand Honor. The Honor 7X is the latest addition to the series and it offers some unique features which were not present in the previous Honor X devices. After its global launch which took place almost 5 months ago, Huawei has recently unveiled this smartphone along with Honor 9 Lite in Pakistan, a couple of weeks ago.

After the announcement that Huawei’s Honor 7X is going to get the face unlock and AR Lens features with a software update, the company has announced that it will start rolling out Android Oreo beta update from today.

It must be noted that Huawei previously announced that the Oreo Beta program for the Honor 7X will be initiated later this month and now the company has informed those who enrolled in the program via emails that update will start rolling out today from March 15.

The beta rollout of Android Oreo 8.0 will be based on Huawei’s Android skin EMUI 8.0. It will be a staged rollout throughout the day and everyone should have the update before the end of the week.

Here’s how you can install the update;

To recall, Huawei Honor 7X is one of the best budget-friendly smartphones that you can get in $200 (Rs 25,499 in Pakistan). Among other unique features of the smartphone, the best ones are 18:9 bezel-less display, Dual 16 MP + 2 MP rear camera with face detection autofocus and 4GB of RAM. 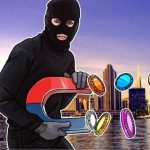 “Cryptocurrencies are a crock”, Twitter reacts to ignorant remarks of House ICO hearing