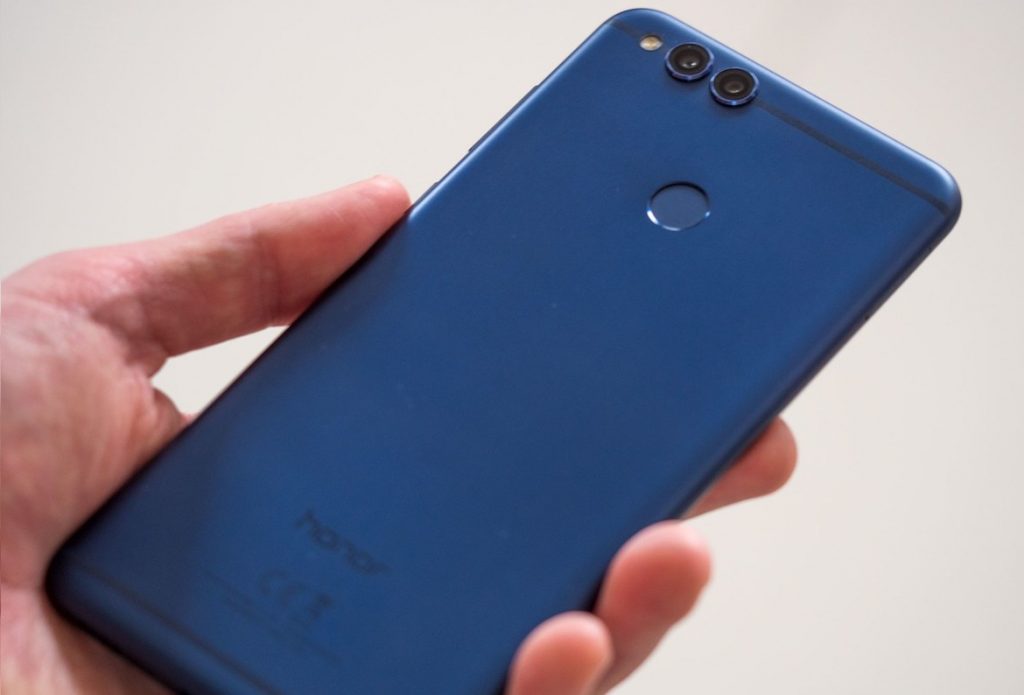 Huawei’s Honor 7X which is one of the adequate choices in mid-range market segments of smartphones is going to get another fascinating feature i.e. face lock, which is already present in some premium Android manufacturers such as OnePlus 5T. However, this is going to be the first smartphone to have this feature in this market segment.

Honor, which is the sub-brand of Chinese manufacturer Huawei has confirmed that the new Honor 7X smartphone will soon get facial recognition and unlocking feature. The company has announced that the feature will be made available through an upcoming software update, proposedly via Android 8.0 Oreo.

The Oreo update for Honor 7X is currently in beta testing process and a stable version will be rolled as an OTA to all devices very soon. According to the company’s press release, the update in question will be rolled out in the first quarter.

“This is the first time such functionality will be available globally at the $199 USD price point.”

Though a mid-range smartphone, Honor 7X features an 18:9 bezel-less display The smartphone comes with 32/64/128 GB storage and 4GB of RAM. It comes with a Dual 16 MP + 2 MP rear camera with face detection autofocus and an LED flash. The front camera is 8MP and there is no front flash. Both cameras can record 1080p videos.

No info on what other features will be unleashed in this software update. Meanwhile, the news of face unlock feature update comes just a day after the company announced a new limited edition of Honor 7X in Red color which will be launched somewhere near Valentine’s day in February. 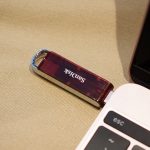