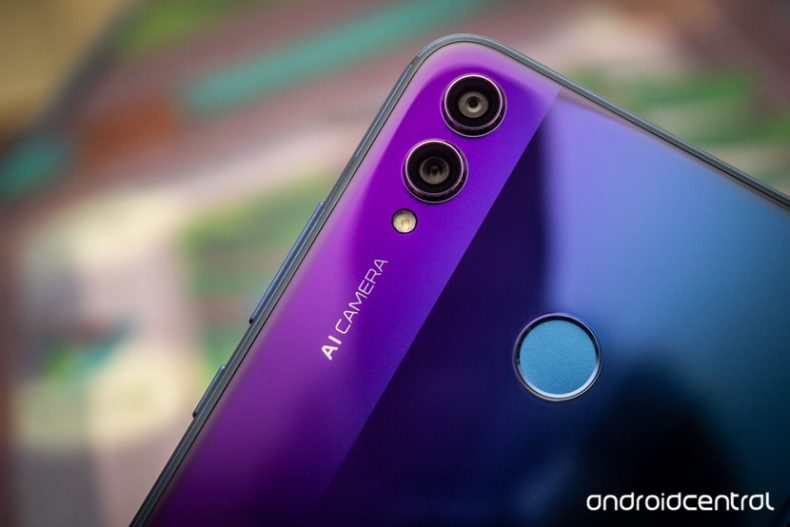 Today, the company has announced that in just 29 days of the Honor 9X series smartphones getting launched, it has crossed the sales mark of three million units. The number of sales is the combination of both the devices — Honor 9X and Honor 9X Pro.

The Honor 9X series smartphones are powered by the company’s newly announced Kirin 810 octa-core processor, which is manufactured using the 7nm process. The company has also revealed that Kirin 810 is one of the top nine major features of the smartphone.

The smartphones also feature a notch-less display, as revealed previously by the leaked renders of the upcoming Honor 9X series models. The device has a 6.59 inch IPS Full HD+ display and will pack up to 8GB of RAM and 256 GB of internal storage.