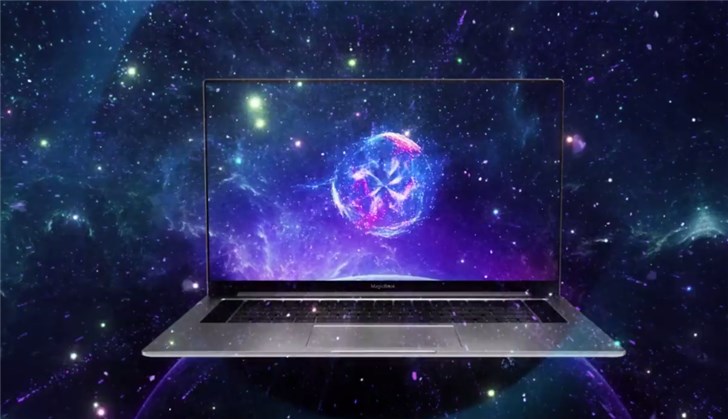 Huawei’s sub-brand Honor is all set to launch its new laptop called MagicBook Pro soon. The Chinese tech giant is going to host a launch event on 23rd July in China. Just a few days before the official launch, Honor has released a new teaser video which confirms the launch date of the upcoming laptop.

The new MagicBook Pro will borrow most of its design looks from the Huawei’s MateBook X Pro. The teaser video also reveals that the laptop will feature a bezel-less full-screen display and will be lighter in comparison to its predecessors. As far as the performance of the laptop is concerned, it will likely be better than the previously released models.

According to the previous leaks, the product suggests a 16.1-inch display and multiple variants having different memory and processor options. However, the basic model of MagicBook Pro is expected to feature an Intel Core i5-8265U processor combined with 8GB RAM and 512 GB built-in storage space. Furthermore, the laptop will also have an option for an Nvidia MX250 graphics card.

MagicBook Pro is also said to feature dual speakers and a webcam, which will be hidden between the function keys exactly like the MateBook X Pro. There will be a fingerprint scanner as well which will be housed on top of the power button.

These details reveal that the device will be an amazing machine, but apart from them, we don’t really know anything about the device. Since the launch of the new MagicBook Pro is near, we will keep you updated as we receive more information.

It is worth mentioning here that the Microsoft and multinational chipmaker Intel have confirmed last month that they are going to continue support for Huawei laptops. This will further clear all the doubts from the minds of Huawei fans who are looking forward to purchasing this laptop. 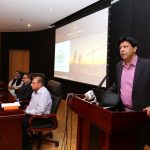