Hoodere! Are you there? Time to Plan Something 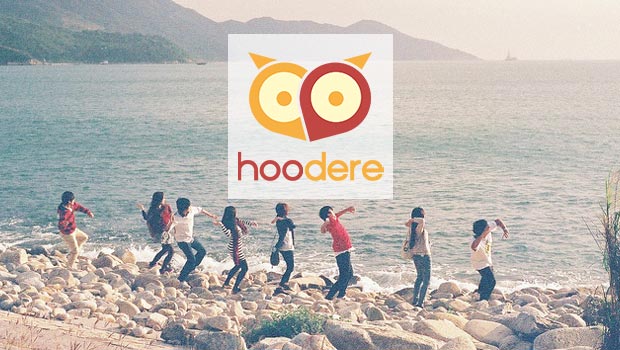 The recent rise in some popular apps has given way too many new ideas. One of it comes from Pakistan and so we have thought of bringing it to you. Hoodere is social application available on Android and iOS platform. The app has a very fine logo resembling an ‘Owl’ and two O’s resemble the smiley of curiosity. This makes it a highly presentable application.

But beyond that it is an app running complementary to Facebook. Since when it comes to the word ‘social’, it is not possible to keep Facebook away. This might have made you all easy to guess how it works.

You can plan anything amongst any of your Facebook friends and then you can have a chance to enjoy as well. The app is perfectly designed and has an interface that is catchy. As for the idea’s own uniqueness, it might be called a merger of a few different things and its success might not be rapidly predictable.

The app is somewhat of a mixture of Check-Ins with photos and ideas for plans to be shared as an addition. Besides that it is setting itself to compete where Foursquare has already come, enjoyed and now gone back to shell. Beyond simple planning and then messaging each other to elaborate the plan further and sharing it on Facebook might be different but is it new or is it worth a shot, remains to be seen.

Are you Ready to Join the Party?

Now it depends on the response people have over this new app that is a Facebook complementary social app. Like Olaround’s moderate success will it have the same go? In Olaround’s case discounts and loyalty had a huge say. While in Hoodere’s case being the only app to enter is not the situation so it might have to face too tough a competition to stay. However, we do recommend you to try the app since it might give rise to a different way of planning any hangout.

Moreover, the Hoodere team must also be focused to keep on making app more interesting. So far the app is working fine but minor glitches spoil the fun for sure. But on a positive note the app is available on Android platforms including the newly launched KitKat. So grab a Nexus 5 and start planning, one never knows this might be too much of fun. 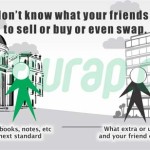