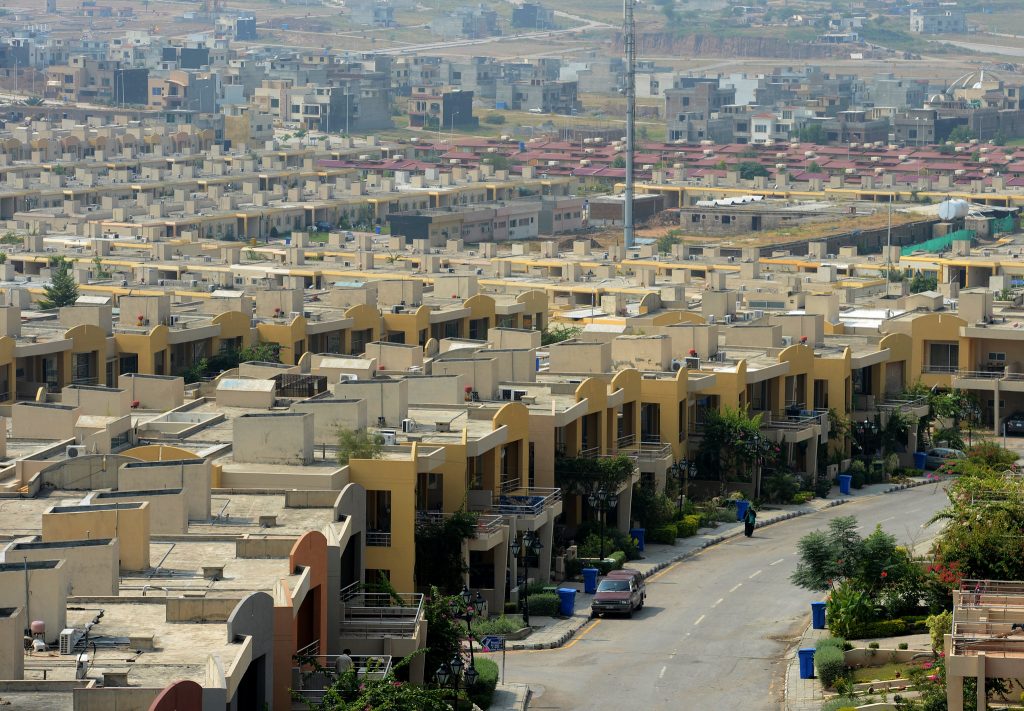 The State Bank of Pakistan announced Tuesday that housing and construction finance has grown by a staggering 36%, setting a historical record.

The SBP and Pakistan Banks’ Association (PBA) jointly disclosed their endeavors to boost growth in housing finance create awareness regarding the incentives being introduced by the government, the SBP, and other banks.

“Banks housing and construction finance portfolio has increased from Rs148 billion by the end of June 2020 to Rs202bn in March 2021. This represents a growth of Rs54bn, or 36pc, in three-quarters of FY21 compared to a stagnant position in the same period last year,” the statement said.

“Such growth in housing and construction finance in such a period has never been witnessed in the country’s history previously,”

Overall financing to the housing and construction sector by banks is likely to increase significantly as mortgage finance activity under the Mera Pakistan, Mera Ghar scheme is picking up pace, said the SBP.

By and large, financing for the housing and construction sector is likely to increase further in the wake of the Mera Pakistan, Mera Ghar scheme.

According to the details provided by the State bank, as of April 20, financing applications of more than Rs.15 billion have been approved out of the total Rs.52 billion that were received. 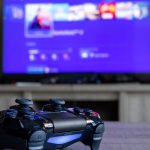