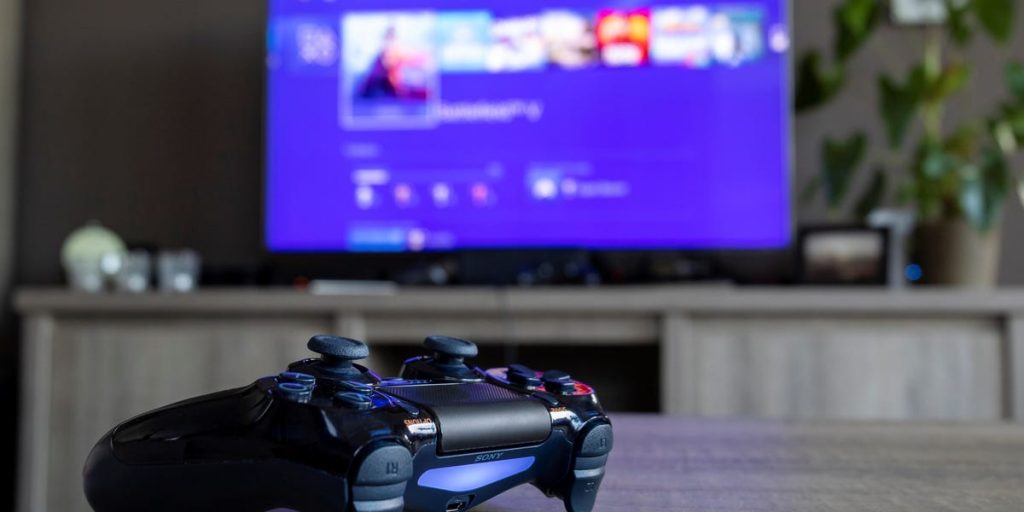 Recently, PlayStation Network faced a global outage where users were unable to access the store services and engage in multiplayer gaming. The outage went for over an hour and was first reported by the official Ask PlayStation Japan Twitter account. 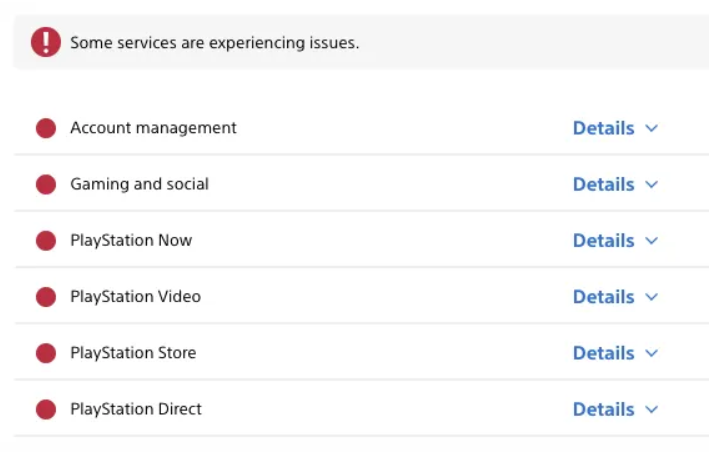 As a result, users were unable to play online multiplayer games such as the likes of Fortnite. Moreover, this had extended to the PlayStation App on the mobile which was unable to load.

Players may experience an issue logging in through the PlayStation Network. We'll post an update when this is resolved. pic.twitter.com/QPt8nuvwy2

With such issues coming about it just goes to show how much dependent the consumer is on digital infrastructure. 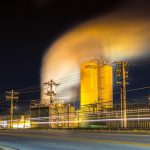