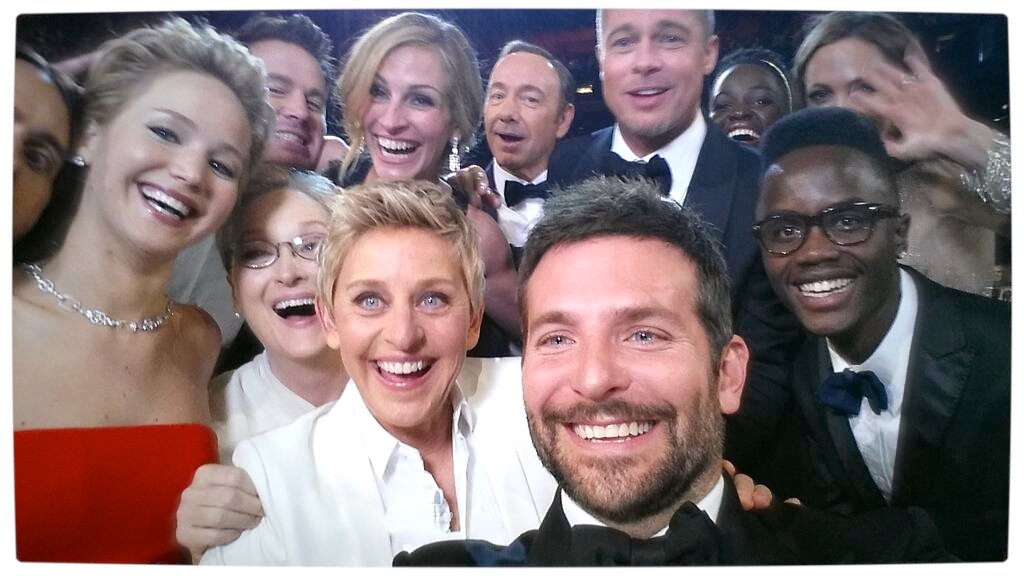 There used to be a time when the photographer of a photo would be left out of the picture in a literal sense, to help counter this an intuitive app by the name of Groopic appeared on the Google PlayStore and the Apple App Store. This allowed for the photographer to be a part of the photo that they were capturing so that they would also be a part of a social gathering. The app had a simple three step guide to help achieve the goal but sadly the time of Groopic has lived past its expectancy and has been made passé with the help of group selfies. This is not an app and it has a much simpler three step guide. Point the front facing camera, smile and shoot! Sorry Groopic, you had a good run but the selfie has made you yesterday’s news.

If we take a look Groopics operation model, we would see that in it’s time the methodology was simple, convenient but time consuming as it required the effort of having people get up time and again to complete the task of taking a picture just to include the photographer, but why go through all that hassle when we have a much more simpler stand-in readily available at a switch of the camera? Currently phones are making their front facing camera the primary focus, as we saw with the Galaxy Note 4 boasting a 3.7 Megapixel camera that helps making selfies a piece of cake even in the most dull lit environments.

On a side note, while I would love to say that taking a selfie is so easy a monkey could do it, I would rather use this phrase replacing the animal of mention to dog. Please. Just go on google and search for Dog Selfies and say good bye to your productive day.

Group selfies have become all the craze amongst all audiences, especially the female populous. In my university, I see many girls of various years and ages eagerly taking group selfies in crowds of male, female or mixed gender groups and watching them figure out how to make a person in the far back be a part of the photo is the entire fun of a group selfie, just like a fun game of twister or jenga. Group selfies are prone to getting more likes than photos shot by traditional means now. For me at least, the concept of selfies has become a new norm for me and those of us who still prefer to do it like the lovely couple below are less likely to be talked about than those who chose to scrounge together to get in the camera space of a small front facing camera and getting the perfect selfie and feeling a sense of fulfillment and accomplishment.

A famous painting in the 1930’s titled “American Gothic” aptly portrays how modern people who choose to be on the other end of the front facing camera are perceived as when they post their picture on social media websites. 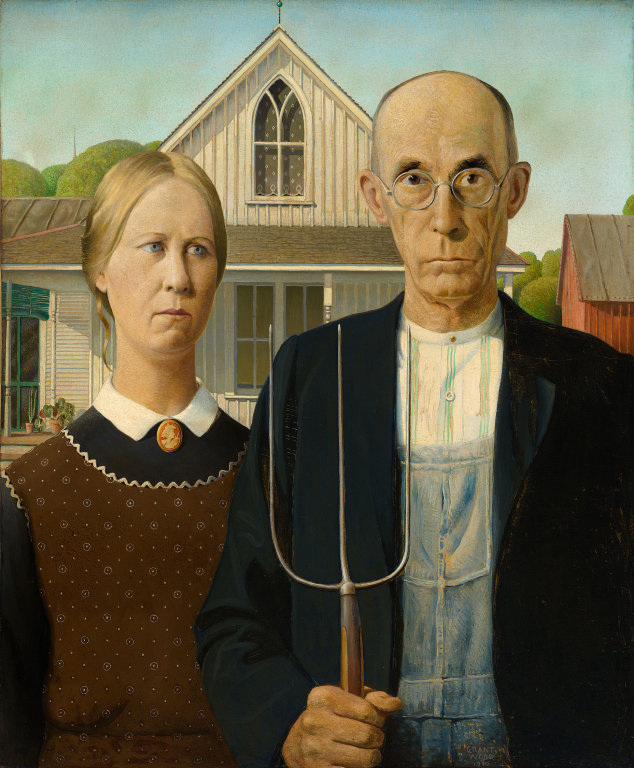 And now lets look at what I can call one of the most influential and possibly the biggest driving forces that negates the stereotype that selfies are only for the young. Here is a picture of a local blogger, Awais Imran, better known as Waisybabu taking a group selfie with the CEO of Telenor. 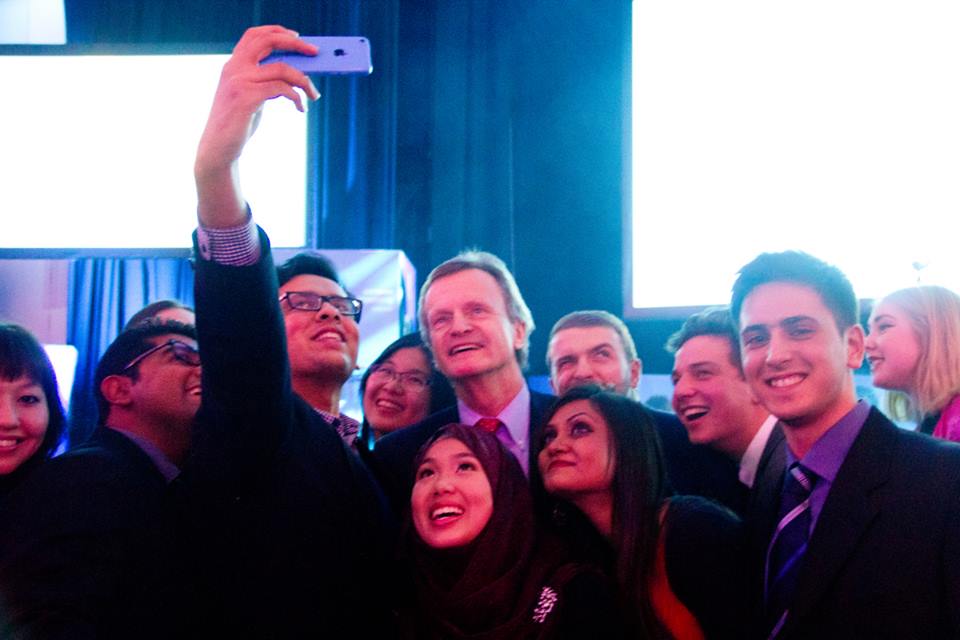 I am sure that each and every single person reading this should have at least ONE person on their Facebook or Twitter timeline who chooses to share group selfies or frequent selfies of themselves to their friends for the return of likes, retweets and the such. Not to mention that Instagram has become the hive mind for the accumulation of these kinds of pictures with some really imaginative hashtags to help create a sense of curiosity amongst their followers to find out what the buzz is all about.

So what do you think? Should the developers of Groopic work on Groopselfie next? 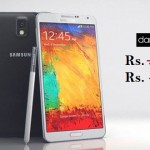