How are TEDx events contributing in Pakistan? 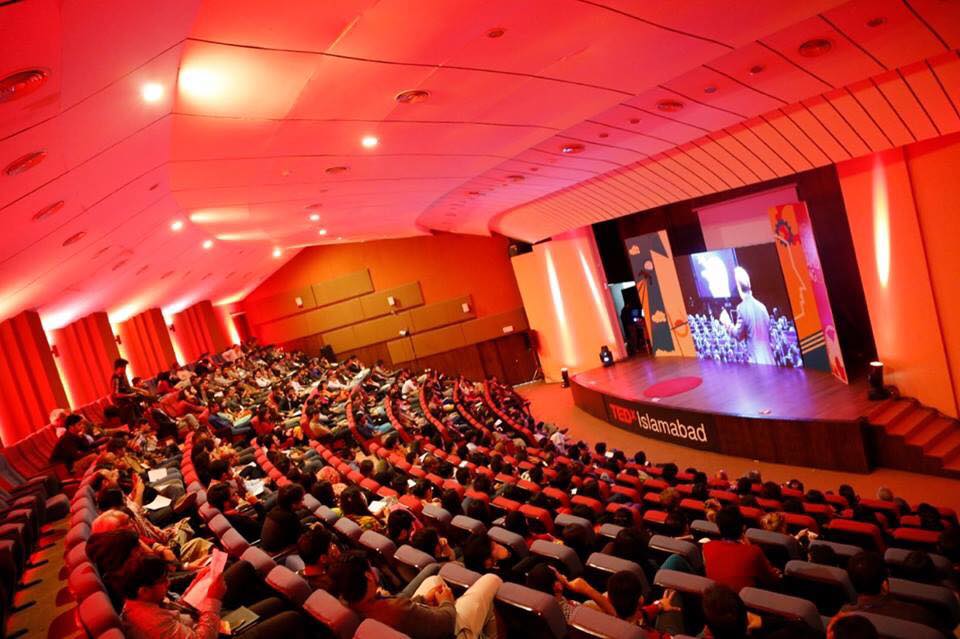 TED is a global organization devoted to spread powerful ideas through influencing short and meaningful talk. Initially, the talks were focused on covering Technology, Entertainment and Design but with rapid success and wide popularity the focus shifted on to cover an array of topics in a broader spectrum .TED expanded by giving out licenses to people so that they can organize TED-like events commonly known as TEDx independently at smaller scale. The purpose of TEDx events is to recognize strong ideas at national level for international exposure across global community.

When it comes to Pakistan, TEDx events are considered as the new cool in town, we observe TEDx events popping up in all nooks and corners of the country. The question is; with the uprise in TEDx events is there a rise in learning outcome or do we acquire any knowledge from them? Are there people who actually get inspired, or who have taken strong initiatives after attending a TEDx event?

We reached out to a few TEDx curators to discuss the value these events are incorporating in the society. We asked them to what extent are the events contributing towards the educational, creative and entrepreneurial scenario of Pakistan.

Najam ul Assar of TEDxUET believes that these events are enlightening for the local community and cannot be confined to influence education only. He termed TEDx to be a platform where people from all walks of life can contribute to the community with great ideas and not just education but fields such as sports and astronomy too. Saad Hamid, curated TEDxIslamabad and as the Regional Ambassador for TED told us that the organization wants new and interesting national stories to make contributions that have an impact. He mentioned that some TEDx events in Pakistan are failing to make an impact either because they are neglecting the rules or inviting run of the mill speakers that have nothing new to contribute.

The success of a TEDx event lies in the identification of the interesting stories and the right speakers for your event. A number of times we have seen the same speakers invited to different events but telling a redundant story over and over. We have also experienced some speakers who have attended the events for the promotion of their ventures which is highly against the TEDx rules. In order to get new faces every time, TEDxUET puts up an application calling all speakers who think they have an interesting story to tell. Najam believes that old faces are only invited to boost up the marketing campaign however it has been two years and TEDxUET has always invited new stories.

On the contrary, Saad Hamid pointed out an example of Muniba Mazari hinting that old faces can be invited again only if they have something new to add. Commenting on the selection of speakers through an application process Saad stated that we tried it too but sometimes people with interesting stories are not good presenters and TEDx essentially asks for magnificent presentation. Therefore, they now invite people through references. Likewise, Irteza Ubaid of TEDxLUMS mentioned that the speakers are selected through personal contacts or by the university administration depending upon the value of story they can add to the event.

It is essential for a TEDx event to address diversity in terms of their theme and their speakers. All the curators we were in conversation with had a consensus on this and acknowledged that limiting a TEDx event to a particular theme only confines it against diversity; thus it becomes difficult to entertain all kinds of audience. Therefore, it is necessary that if a local TEDx event is following a theme it should address diversity such as that of TEDxIslamabad’s this time. It was “Wonders Among Us” and brought together young speakers who were excelling at different fields.

Morever, when I organized TEDxNED University we had Raja Sabri Khan who is an MIT graduate and had been developing drones in Pakistan for humanitarian purposes. He turned out to be a great inspiration for the engineering students of the university. Other than technology we exposed our students to the theme of design through Saad Irfan, a digital artist who started with zero capital and is now running his own studio that now does international collaboration and Soraya Sikander, an internationally acclaimed artist and curator of Unicorn Gallery in Karachi. The selection of story plays an important role as well. When TEDxLUMS invited Jahangir Tareen as their closing speaker, the audience expected him to talk about politics, however his talk highlighted the Godhra project and highlighted the lack of social services to common public that is widening the divide between the poor and elite of the country. Correspondingly, Jibran Nasir‘s talk at TEDxNED University did not focus on a political agenda but shed light on the need of co-existence and how it can be achieved in a country like ours.

It is beneficial for a local TEDx community to stay connected once they have attended the event and work constructively towards a goal. An archetype in this regard can be of Team TEDxUET that organizes meet ups every month and hand out awards such as Team Member of the Month. In addition to that, the team has pulled off smaller TEDx events at the UET campuses of Gujranwala and Faisalabad for the exposure towards emerging talent. Likewise, TEDxLUMS has also pursued different projects and also organized TEDxYouth at the annual Youth Day. They also organize workshops for Open Translative Project and have translated more than thirty TED talks to Urdu in just 15 days!

The local events can be brought together to make a national TEDx community to propagate emerging talent on a global scale. It is important that local TEDx events follow the rules and guidelines penned down by the TED officials to execute quality events that can direct the global spotlight on our country in a much more positive way. At the end of the day we need speakers like Kalsoom Lakhani, the CEO of Invest2Innovate (i2i) who inspires young Pakistani startups and is trying to contribute to the entrepreneurial ecosystem of the country. We also need an event like TEDxIslamabad that leaves a lasting impact through a number of lessons we learned through the talk of Pervez Hoodbhoy that we should start looking for reasons ourselves and think rationally instead waiting for miracles to find us. 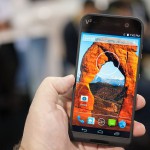 Meet The Smartphone Which Gives 320 GB Storage In Total