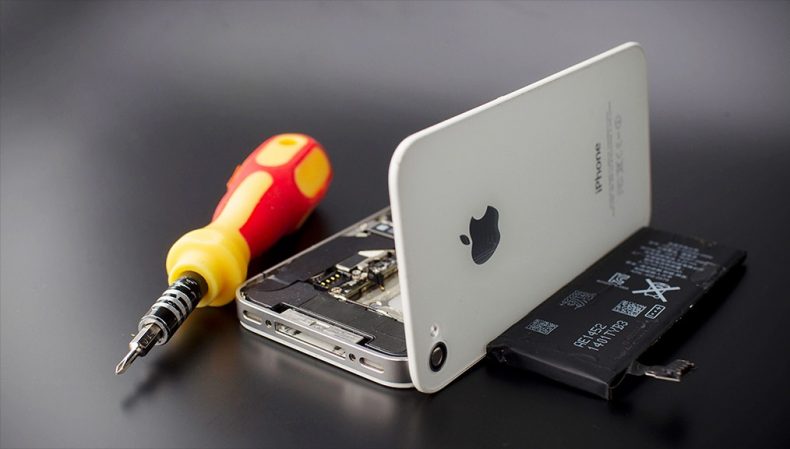 Apple and its slow old iPhones, it’s getting boring over the time. Will Apple be able to regain the trust of its consumers? This remains to be seen. The reason behind the performance throttling does make sense: As older batteries degrade over time, they can’t get along with the high demands of the iPhone’s processor. To prevent unexpected shutdowns Apple started slowing down processors via software updates.

However, this fact can’t be denied that the Cupertino based tech giant should have been more transparent to keep users aware of the practice. For those users who are curious to know that if your iPhone is performing slow can follow these simple checks.

Lirium Info Lite App is available on iOS app store. The app will help you provide the speed of your iPhone’s main chip and also provide a lot of info on your iPhone’s internal activity.

Check the speed of your iPhone’s main chip

From the top left menu of the app’s home screen > tap “This Device” > tap “CPU” > check the “CPU Actual Clock” and compare it with “CPU Max Clock”. If both figures appear to be the same then your iPhone isn’t throttled. 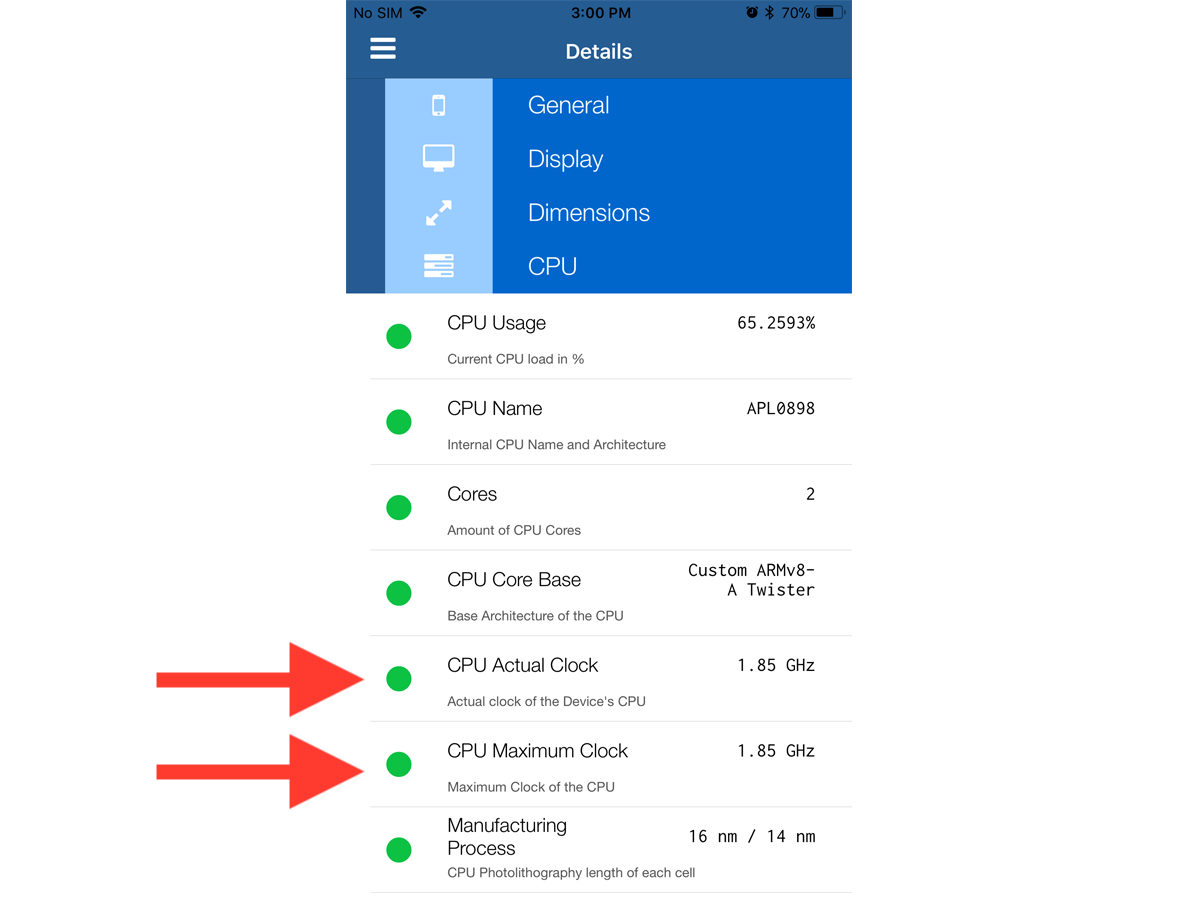 Furthermore, the average chip speeds of the iPhone 6 and newer models can be compared with the below list. The original clock speeds for a processor chip are as follows.

Interestingly, if your older iPhone is running an older version of iOS, it is likely that it hasn’t been throttled at all. If you are using iPhone 6, iPhone 6S and iPhone SE, with an older version of iOS your phone might be performing totally fine. As the throttling feature was introduced in iOS 10.2.1 almost a year ago.

However, Apple insists on providing you with a $29 battery replacement even if your iPhone passes the chip performance test.