How to check or pay your traffic E-Challan online 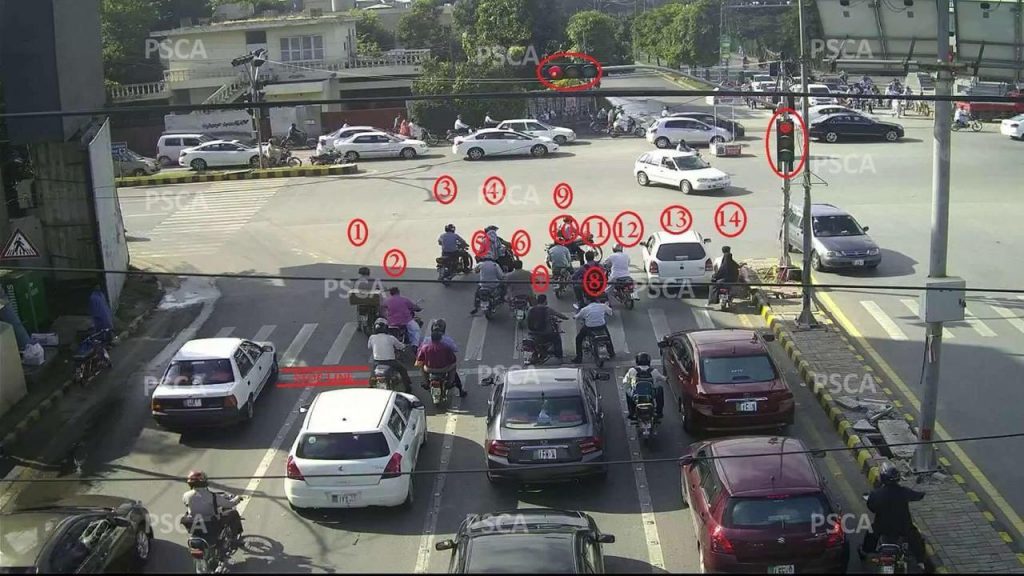 Punjab Safe Cities Authority (PSCA) in collaboration with the City Traffic Police (CTP) has launched the E-Challan system in Lahore, under the directives of the Lahore High Court (LHC). E-Challan is an Electronic Traffic Violation Ticket system which has received a welcoming response by many citizens of the city.

The new system identifies the violators of the traffic rules with the help of modern Automatic Vehicle Number Plate Recognition (ANPR) cameras, which PSCA installed across different roads of the city.

The E-Challan is sent to the violators’ addresses registered against their vehicle IDs, containing the information regarding how the driver violated the traffic rules with the picture of the vehicle posted on the challan paper.

But the major problem which people are facing is that many of the violators remain unaware of the fact that they have been charged with a fine. Because either they had shifted from their previous residence registered against their vehicle IDs and haven’t officially changed it in the documents, or they do not receive the E-Challan at their residence due to some technical issues. So, in case if you are not sure that you have violated any rule or having an OCD, we have shared instructions regarding how you can check and pay your E-Challan. 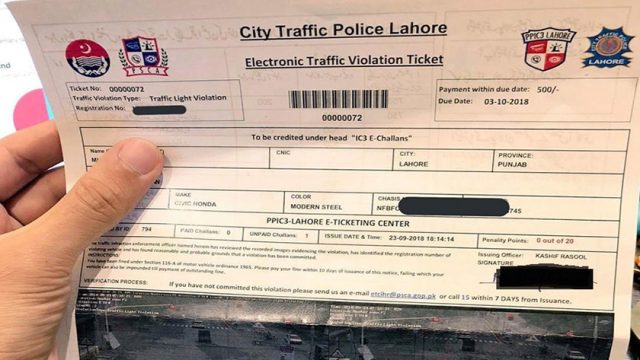 How to check E-Challan online:

How to pay your E-Challan:

There are two ways through which you can pay your E-Challans.

The PSCA is also working to develop a mobile app, to check and pay your E-challans without leaving from your house.

The Electronic Ticketing Center (ETC) of Punjab Safe Cities Authority (PSCA) has issued over 75,000 e-challans since the launch of Electronic Challan on September 23. These 75,000 E-Challans have resulted in the addition of PKR 7 million to the national treasury so far. 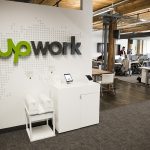