TechJuice > Gaming > How to improve gaming in Windows 10? Asks Microsoft

How to improve gaming in Windows 10? Asks Microsoft 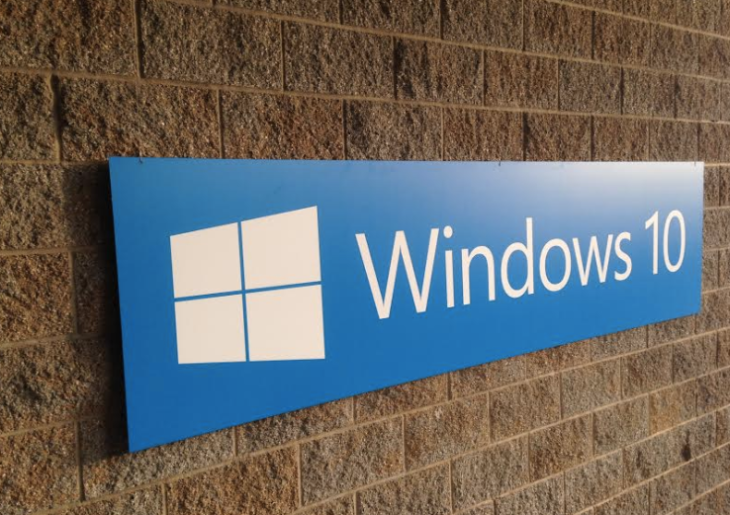 Microsoft’s Xbox Team has a question for all gamers. How to make gaming better on the Windows platform? The team set up a site on Xbox Ideas. The portal was released only a few days earlier and is asking users three questions:

The process is simple. Users can either submit their own ideas or support existing ideas by voting. The team will then select ideas and put them in motion.

The fundamental difference between Windows and gaming platforms is that the latter is built for gaming, with other things on the side. For Windows, this isn’t the case. There are multiple essential processes running which have nothing to do with the running of video games but still cannot be stopped. This results in PC games having hardware requirements higher than their console counterparts. The hardware on PC needs to do additional weight lifting for Windows.

One of the top suggestions includes a different version of Windows dedicated for gaming. If this suggestion actually goes into practice, PC owners would probably find it easier to run the latest games. A gaming platform for PC by Microsoft is sure to succeed in the market. This suggestion was originally posted by the Xbox Team and is currently in the second place. The most voted suggestion; also by the Xbox Team, is that Windows should automatically suspend processes while gaming.

Although, it can’t be said if any of these suggestions will actually be implemented. It is still a viable option to voice your opinions for the betterment of all gamers. What’s the worst that can happen? On the other hand, your suggestions may one day make its way in Windows 10.