How Uber and Controversy have become Synonymous 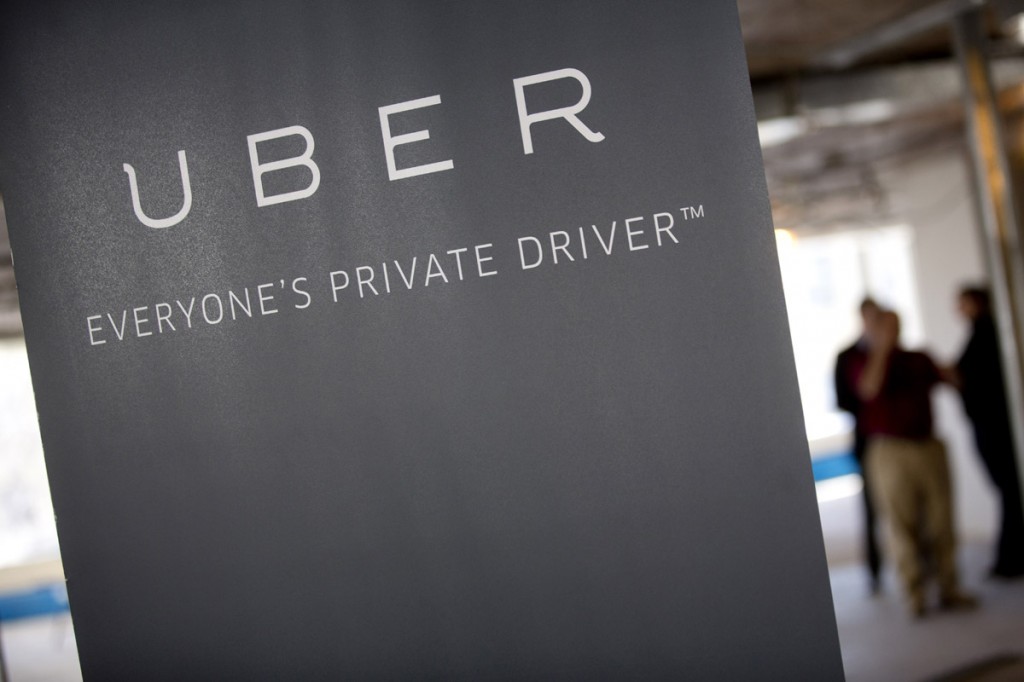 If controversy had a second name within the startup community then it would probably be ‘Uber’. The ridesharing service, currently valued at $40 billion, took another hit this week, when it was banned within New Delhi. Another addition to its long list of woes.

Since its launch in June 2010, Uber has been the subject of ongoing protests from taxi drivers, taxi companies and regulation bodies. The recent protests in India are a continuation of what has already transpired in countries like France, Germany, Australia, Vietnam, Thailand, England, as well as, other nations, where incidents involving its users have been reported.

But it hasn’t only been local opposition and lawsuits that have given the company a bad name. Uber’s own policies have been choking the life out of its own business. The company had to issue an official apology for ‘sabotage against its competitors’ on January 24, 2014, after documents leaked through TechCrunch showed that its employees had been purposely ordering rides from other rivals, only to cancel them later. Further controversy hit in August, 2014 when the ‘Verge’ reported on a secret Uber project called “Operation SLOG” – an intelligence gathering contract carried out by a third party employment agency; to collect information on a rival company’s launch and bring their drivers over its own side.

However the controversy reached its pinnacle when Uber’s own Senior Vice President, Emil Michael, made headlines on the front pages of The Washington Post, USA Today and the New York Times on November 19, 2014 for a comment he made at a dinner party. Reportedly, Michael suggested that “the company should hire a team of opposition researchers and journalists, with a million-dollar budget, to dig into the personal lives and backgrounds of media figures who reported negatively about Uber”. He explicitly targeted PandoDaily’s editor Sarah Lacy, allegedly going as far as having said, “Women are far more likely to get assaulted by taxi drivers than Uber drivers. Lacy should be held ‘personally responsible’ for any woman who followed her lead in deleting Uber and was then sexually assaulted.” Obviously, this was a direct threat to journalists. The Washington Post reported, “The comments, ignited a powder keg of criticism about a company already perceived as cut-throat”. Emil Michael later apologized through twitter, igniting further controversy.

And just as of today, its services have been banned within New Delhi over the alleged rape of a passenger by her Uber Driver. With all the controversy surrounding its operations, will Uber survive or dwindle away, only time will tell. 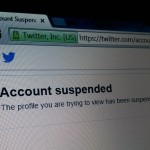