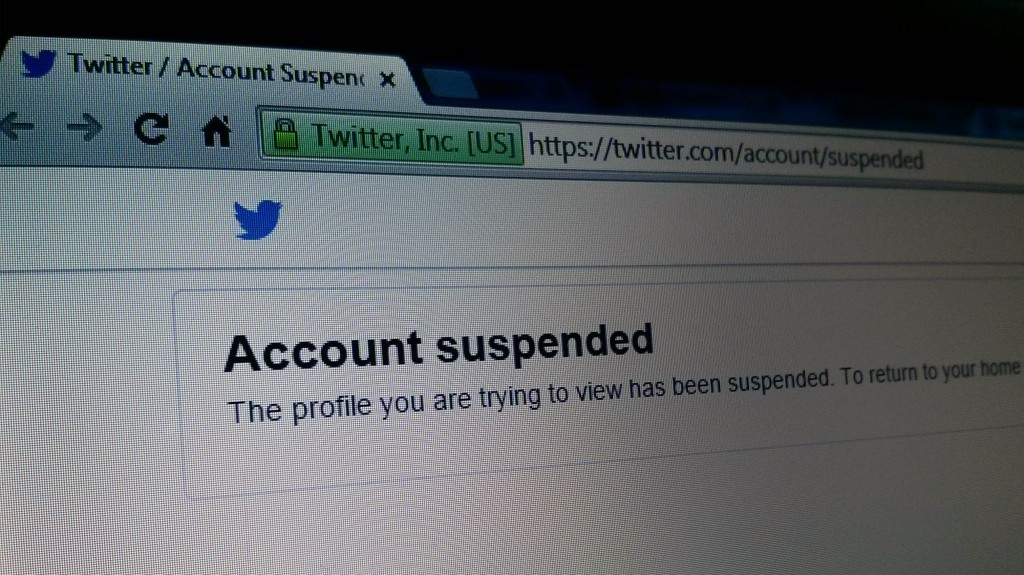 Twitter has barred the official account of Jamaat-ud-Daawa’s chief, Hafiz Saeed, Dawn reported earlier today. The link to the account, @HafizSaeedJUD, on the famous micro-blogging site now returns a message that says “The profile you are trying to view has been suspended.”

The reason for suspension of Hafiz Saeed’s account has not officially been declared by Twitter yet, but it is likely that it was a result of a request launched by either of the neighbouring governments, India or Pakistan. Social media websites like Twitter and Facebook are known to receive government postulations for account information and suspensions, and it isn’t improbable that Twitter acted upon a similar request. Twitter’s policy dictates that accounts can be suspended if they are involved in making violent threats, and this could be the clause used against the account for suspension.

Hafiz Muhammad Saeed is the amir (chief) of the Jamaat-ud-Daawa and Lashkar-i-Taiba outfits that propagate the motives of Kashmir’s integration with Pakistan. Hafiz M. Saeed is also a vehement opponent of India and its policies, and is known on both sides of the border for his views. Both of the parties he founded have been declared as terrorist groups by UN and have been proscribed by the government of Pakistan. 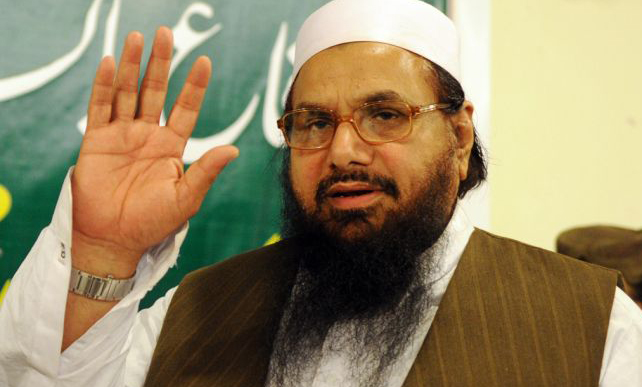 A tweet from the suspended accoount, retweeted by a user named Myra MacDonald, reads: “Ghazwae Hind inevitable, Kashmir will be freed, 1971 avenged and Ahmedabad Gujrat victims will get justice”

Twitter officials are yet to respond to media queries on the issue. 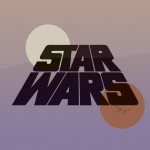