HPE warns users of bug that will kill their SSD after 40,000 hours 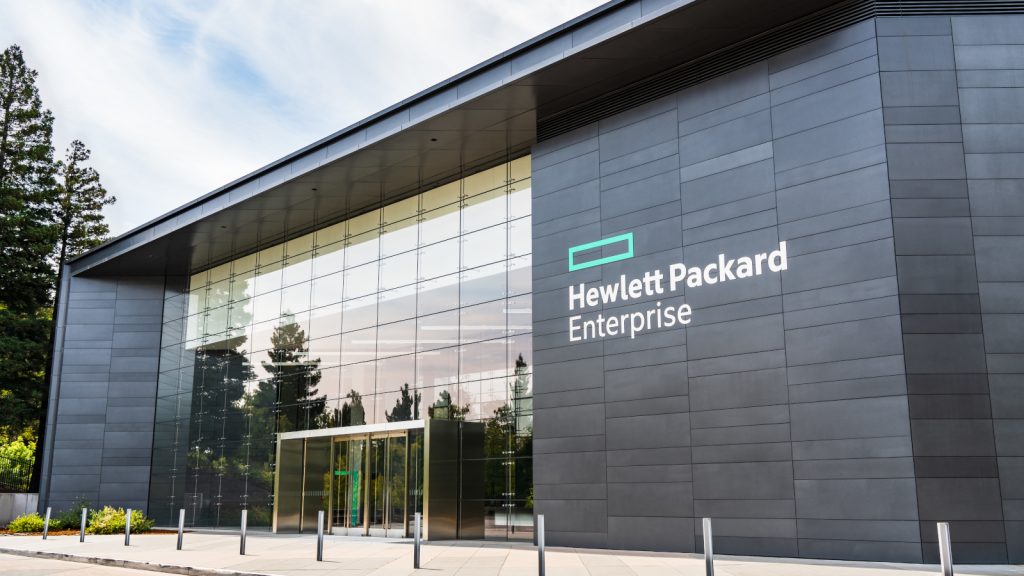 Hewlett Packard Enterprise have discovered a firmware bug in their system which could cause the Solid State Drives of their systems to fail after exactly 40,000 hours of service. They have announced that based on when these SSDs were made available in the market, the first failures could be seen as early as the October of this year.

To combat this bug, HPE has released firmware updates and warns companies that if that the update isn’t installed in time, “neither the SSD nor the data can be recovered.”

A previous, almost identical bug was reported by HPE last November as well, where the SSD would be unusable, their data irretrievable after 32,768 hours of operation. A firmware update was released for that bug as well and the issue was tackled with just in time.

This issue doesn’t bode well for the company as well as the enterprises that buy from them. The SSDs designed for “big data analytics, cloud computing, active archiving, database applications and data warehousing,” was sold by HPE as standalone devices, and as part of storage products such as the HPE ProLiant and the HPE Synergy.

HPE has also given a list of all the platforms that remain unaffected by this firmware bug. They also mention the solution to this problem: “Immediately upgrade the drive firmware to version HPD7, which HPE has released to prevent the issue.” 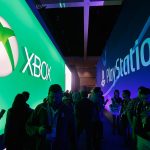