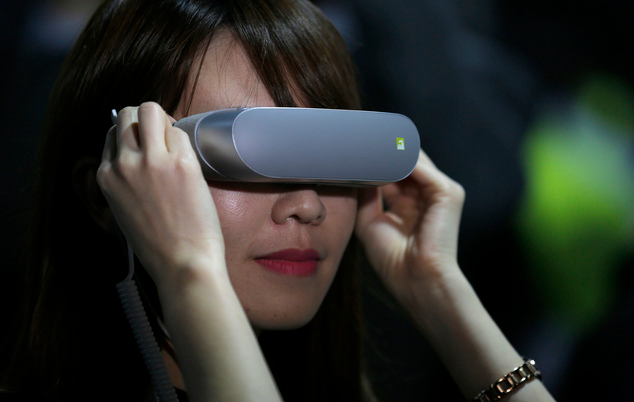 The annual Mobile World Congress has commenced in Barcelona and already, the world has seen a glimpse of this year’s some of the most top-notch products. Samsung unveiled their waterproof S7 and S7 Edge, LG revealed their radically new smartphone, G5, with attachable modules. One of those modules happens to be their new 360 VR Headset.

This newest entrant in the increasingly popular and competitive world of Virtual Reality, has a very sleek, hands-free, foldable design. But here’s the catch. For now, it only works with the new phone LG G5.

Considering the heavy duty structures of the Oculus Rift and Samsung Gear VR, LG has certainly introduced an attractive product. At 118g, the headset is roughly 1/3 the weight of the Samsung VR. Furthermore, what makes it stand out from the bevy of other VR headsets is that it does not require you to plugin your phone. It has a small slot for a cable via which you can connect your phone and watch VR content with your phone on your lap.

An additional lucrative feature is that LG’s VR simulates a 130-inch TV two meters away from you at a resolution of 639ppi. It can also work with Google Cardbook content as well as images and footage from LG’s very own 360 Cam.

LG has played an interesting card here. The headset is bound to attract a long of people to the LG G5. The prices for the new devices haven’t been announced So as long as you’re okay with using LG 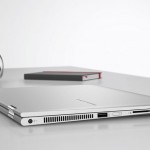 5 laptops that you can buy under 150K easily in Pakistan