Huawei Accused Of Stealing Tech And Spying On Pakistan 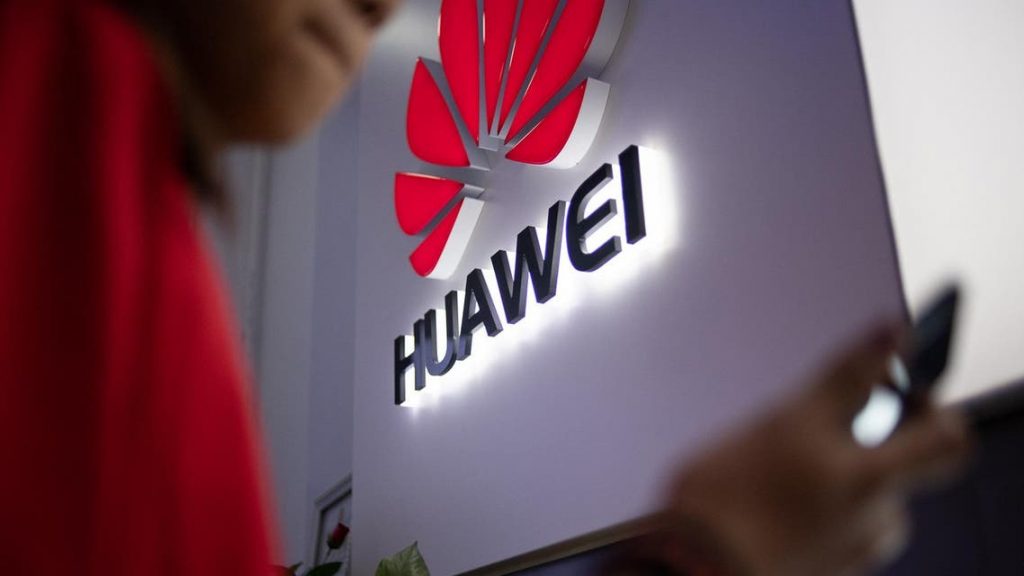 According to a California-based IT consultancy, the Chinese tech giant, Huawei, stole the company’s trade secret and technology and utilized a ‘backdoor’ to spy on Pakistan. Moreover, Huawei failed to honor a contract where the company was supposed to develop technology for Pakistani authorities. As a result, the consultancy has sued Huawei for its respective crimes.

The complaint was filed in the US District Court in Santa Ana, California which mentioned how Business Efficiency Solutions, LLC, (BES) began working with Huawei in 2016 to overhaul the IT systems available to the Punjab Police Integrated Command, Control, and Communication Center (PPIC3) of Lahore, capital of the Punjab province of Pakistan.

The complaint highlighted that how Huawei used the data provided by the BES to create a backdoor and obtain the data which was important to Pakistan’s national security and was used to spy on the citizens of the country.

According to The Register, the request for proposal had described the designing of eight software systems which are as follows:

Moreover, Huawei is said to have obtained BES’s low-level designs for their systems without actually paying them. According to the complaint:
“After Huawei had BES’s valuable trade secrets and other intellectual property in its possession, Huawei used its knowledge of BES’s technology to begin secretly procuring certain portions of BES’s software systems from other sources – including from vendors BES identified to Huawei.”

“Huawei also began to use one of BES’s software systems to establish a ‘backdoor’ from China into Pakistan that allowed Huawei to collect and view data important to Pakistan’s national security and other private, personal data on Pakistani citizens.”

The Register mentioned that several questions were asked by Huawei regarding this in regards to these accusations. However, Huawei placed no comment. 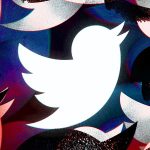