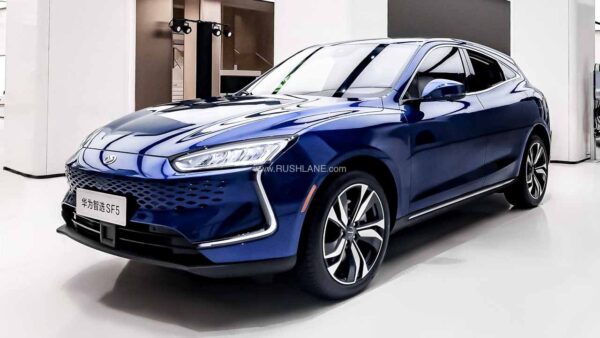 Huawei is making breakthroughs by developing top-tier products such as smart home and automation systems and working on 6G technologies. However, the Chinese tech giant has taken another huge step by co-developing a hybrid SUV in collaboration with DFSK which is said to hit the Pakistani market real soon.

The news of this was revealed in a recent Facebook post by Prince DFSK. According to the post, the SUV is a premium segment compact crossover that debuted at the 2019 Guangzhou Motor Show in China.

This powerhouse SUV consists of two powertrain options i.e. a 2-wheel drive (2WD) option that is powered by a single electric motor. The second option is an All-Wheel Drive (AWD) which consists of electric motors.

These electric motors which have been co-developed by Huawei are backed up by a DFSK sourced 1.5-liter 4-cylinder engine that acts as a secondary power source for the battery pack hence giving an increase in horsepower tremendously. This is speculated to give a combined output of 551 in horsepower with an 820 Nm torque coming from the two electric motors and the engine.

With such products making an impact it’s a clear indication that other major tech companies will have to pick up the pace in order to keep up with Huawei.

Twitter Has Gained More Users Due To The Pandemic