Huawei asks US telecom giant to pay $1 billion for over 230 of its patents, reports 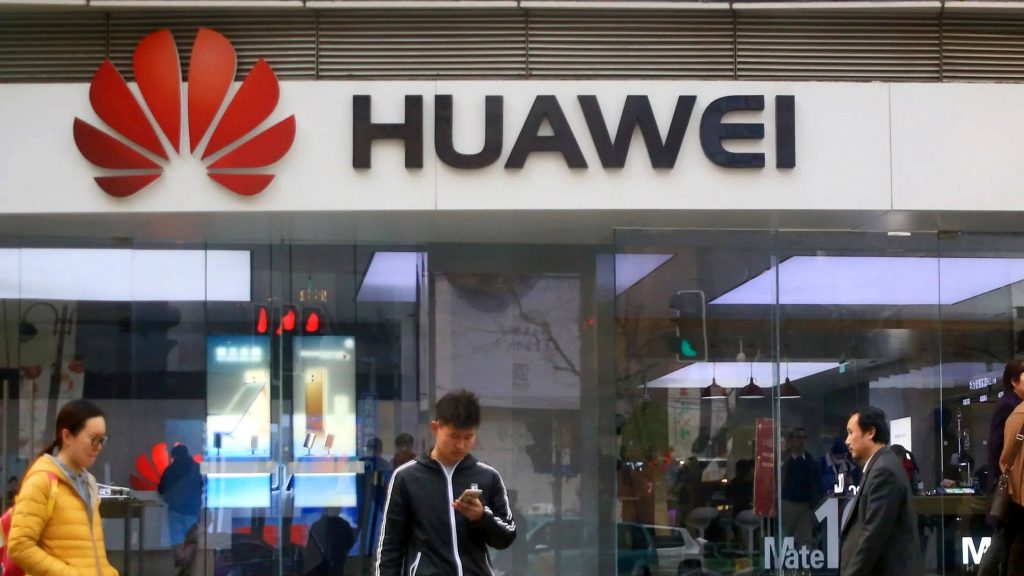 Huawei is reportedly asking Verizon to pay more than $1 billion in terms of patent licensing fees for several of its patents.

According to a report published by The Wall Street Journal, the World’s largest telecom equipment manufacturer was asking a huge sum of money from the US telecom company to “solve the patent licensing issue”. The patents, which are greater than 230 in number, mainly relate to Huawei’s core network and wireless technologies along with those related to the Internet of Things (IoT).

Reuters later reported the money asked for to be $1 billion in aggregate. The report further states that the US-based telecom giant didn’t directly use this equipment rather through 20 of its vendors as these equipment form part of the core networking machinery at base station and signal routing level. Some of these vendors had also been directly approached by the Chinese company, the report mentioned.

Reuters quotes a Verizon spokesperson Rich Young as stating, “These issues are larger than just Verizon. Given the broader geopolitical context, any issue involving Huawei has implications for our entire industry and also raise national and international concerns.” Rich, however, didn’t comment further on the issue.

The move comes in connection with the trade tussle of Huawei with the US. The US earlier had put the Chinese tech company into a trade blacklist. As a result of the blacklisting, US companies like Google, Intel and Qualcomm were forced to end ties with the Chinese tech company. Even earlier, the Chief Financial Officer of Huawei was arrested on allegations that she had violated the US trade sanctions against Iran.

In order to sustain its products, the company was now resorting to an operating system of its own which would go by the name of HongMeng OS. The company was also reportedly gearing towards making hardware chips of its own. 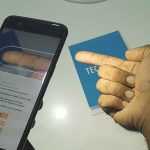