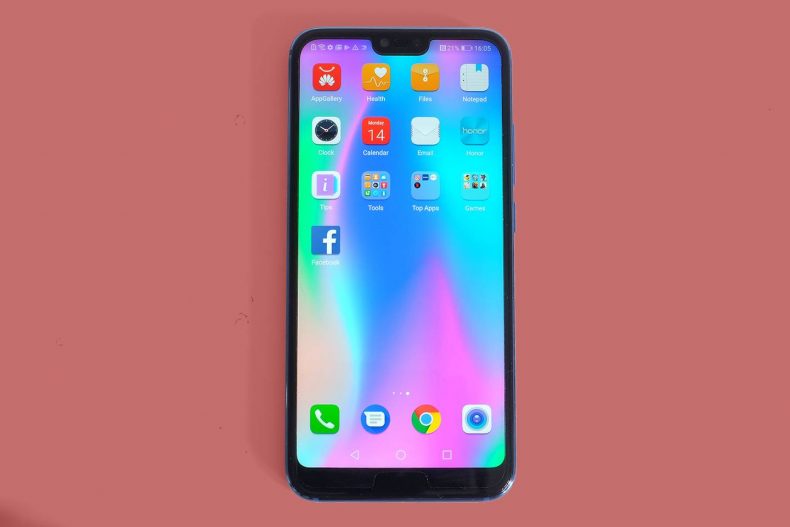 A new variant of the Honor 10 with 8 GB RAM has been unveiled by the company. This is their first smartphone with 8 GB RAM. The variant is dubbed Honor 10 GT and will launch in China for roughly $390 in the last week of this month. Its specs are similar to that of the original Honor 10, which launched two months back other than the fact that the Honor 10 only came out in 4 and 6 GB RAM variants.

It uses a USB-C port for charging, which helps in accelerating charging output and speed. Powering the phone is Huawei’s ever-famous Kirin 970, the same chipset present in the P20 Pro. One of the main additions to the phone is of the GPU Turbo. This feature was launched a few weeks back by Huawei and it promises to deliver a performance boost of up to 60% paired with an improvement in battery efficiency of up to 30%.

The trend of having 8 GB RAM in a smartphone was set off by Razer when they launched their first phone. Other companies soon followed suit. For example, OnePlus launched the OnePlus 5T with 8 GB RAM. Having 8 GB RAM used to be considered a huge thing but apparently, it’s becoming a norm now. Samsung’s upcoming flagship phablet, the Galaxy Note 9 is also rumored to have 8 GB RAM. I personally feel that an increment in RAM should be welcomed by users worldwide as it’s pivotal in ensuring smooth operation and faster processing. Besides, it’s not like phones with high RAMs are extremely expensive. Just look at Xiaomi’s Mi Mix 2, which retails for Rs.61000 in Pakistan.

Huawei is improving its product lineup day by day. Their range of smartphones include high-rangers like the P20 and mid-rangers like the Mate 10 lite. Question is, will Huawei be successful in taking a large bite out of other Android manufacturers’ through their products or will it go down as yet another failed Chinese technology brand?