Huawei is launching a gaming phone this year; Foldable phone coming next year 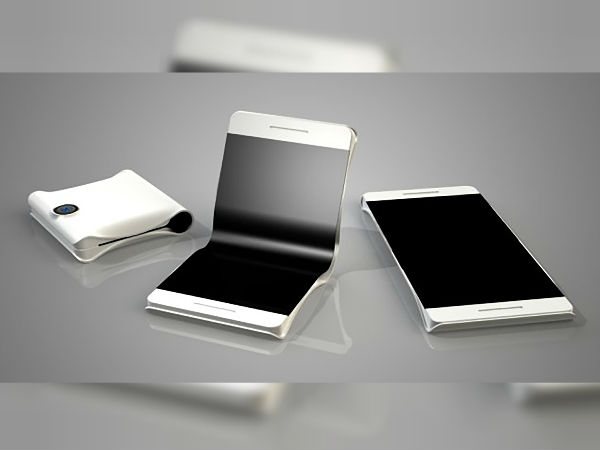 Huawei’s Consumer Business President Jim Xu has confirmed that they will be releasing a smartphone focusing on gaming this year. Speaking in an interview, he confirmed that the phone is currently in the development stage and will be launched in the last quarter of 2018.

The phone is expected to come with Huawei’s GPU turbo out of the box. Huawei released the GPU turbo earlier this month. The feature enables a phone’s cores’ performance to increase by 60% while power consumption is reduced by 30%. The technology will be available on a host of other devices too, starting from mid-rangers to flagships.

The phone’s exact specifications are yet to be confirmed. Market analysts say that the phone must feature cutting-edge specs in order for it to compete with other gaming phones like the Razer Phone. Analysts have further predicted the Chinese brand to launch an improved chipset to power the phone as well, with rumours claiming the successor to be more advanced than the current flagship chip, Kirin 970 (which is used in the P20 Pro).

If this wasn’t enough for the Chinese giant, Xu has also confirmed plans of the company to introduce a foldable phone in 2019. Their foldable model is expected to compete with Samsung’s Galaxy X, which has been spinning in the rumour mill for quite some time now. Considering Samsung might introduce the Galaxy X at the Consumers Electronics Show 2019, which is due to be held in February 2019, Huawei’s model can be said to be launched in the same time frame as well.

All these new technologies might be enticing for consumers. Upgraded specs, foldable screens, and whatnot. Question is, will the change be welcomed or will it be disregarded? 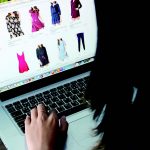