TechJuice > News > Huawei is launching an IT training program for Pakistan Government officials.

Huawei is launching an IT training program for Pakistan Government officials. 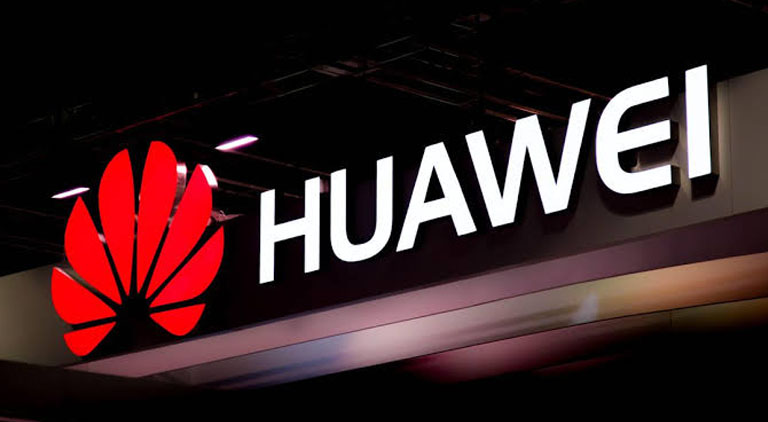 Training is going to be launched by Huawei technologies for the current employees serving the government of Pakistan. On Wednesday, CEO of Huawei technologies Pakistan Mark Meng chaired a meeting with the Federal Minister of IT and Telecommunication Syed Amin Ul Haque.

The minister welcomed the delegation in his office. Matters related to information and communication technology, ICT, spectrum, connectivity, and digitalization were discussed.

Mark also briefed the Minister of IT and Information regarding the Huawei initiative in the sector of ICT. Amin ul Haque appreciated the efforts of Huawei Technologies and showed optimism regarding ICT formation by the technology giant.

Besides that Ministry of IT also showed its full support for any initiative that Huawei Technology is undertaking to help the local IT industry and create employment opportunities.