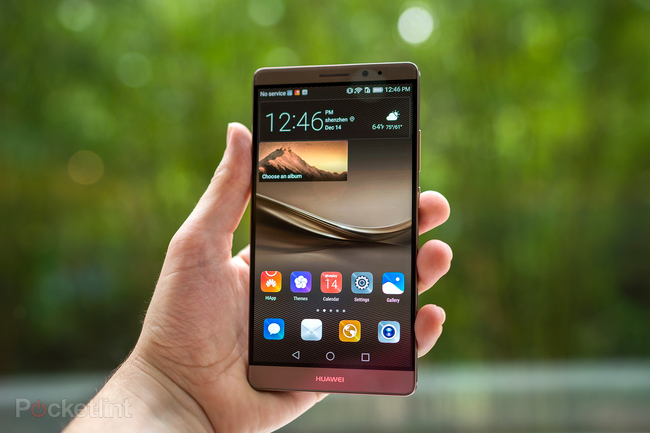 Huawei has recently launched its all new flagship smartphone Mate 8 at an event in Dubai. The ceremony attracted attention of opinion leaders in technology and media of Pakistan. Huawei Mate 8 is a 6-inch phablet, sporting Android Marshmallow (v 6.0) and comes with variants including;

Huawei’s President of Consumer BG –Mr.Gene Jiao at the launch said, “We have designed this smart device with our best technological expertise and incorporated it with high specifications, features and applications.”

He further revealed Huawei’s robust growth in the global markets in 2015. Pakistani market has boosted with a 15% increase of market share during the last year. Also Pakistan stands among the top countries with respect to increased market share, after China (16.1%) and New Zealand (15.4%) respectively.

Similar event is expected to happen later this week for the official launch of Huawei Mate 8 in the country. 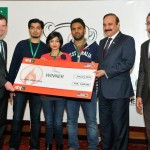