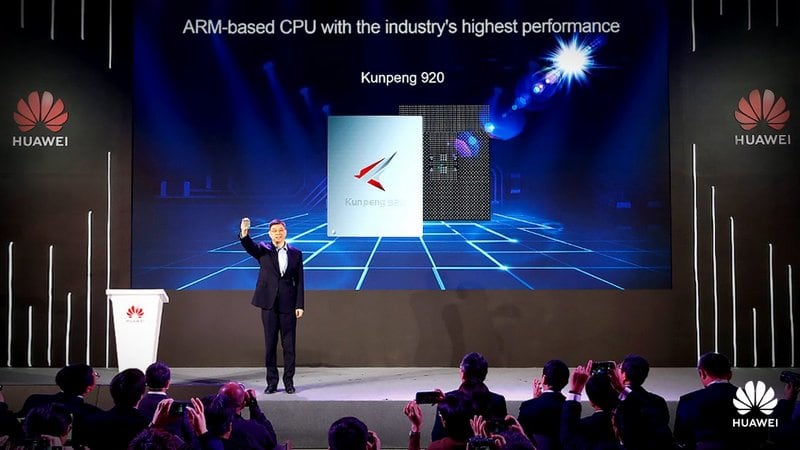 Huawei Technologies Co Ltd launched a new chipset to be used in servers, at a time when China is pushing to enhance its chip-making capabilities and reduce its strong dependence on imports, especially from the United States.

Huawei Technologies, the world’s largest telecommunications equipment vendor, on Monday unveiled a new cutting-edge central processing unit (CPU) and a server series aimed at handling big data, which should help to reduce its reliance on imports at a time of growing trade tensions between China and the US.

“We will work with global partners in the spirit of openness, collaboration, and shared success to drive the development of the ARM ecosystem and expand the computing space, and embrace a diversified computing era,” said William Xu, Huawei’s chief strategy marketing officer.

The new chipset, called Kunpeng 920, is designed to go into data centres and will power Huawei’s TaiShan server, which was also launched on Monday. The TaiShan series of servers is, built for big data, distributed storage and ARM native applications. For the company, the launch of the chipset – boosts its credentials as a semiconductor designer.

Although the company said it had no intention of becoming solely a chip firm, mainly because Huawei gets the bulk of its revenue from the sale of telecommunications equipment and smartphones.

“It is part of our system solution and cloud servicing for clients. We will never make our chipset business a standalone business,” said Ai Wei, in-charge of strategic planning for Huawei’s chipsets and hardware technology.
The new products can also be seen as China’s push to become a world leader in cutting-edge technologies such as artificial intelligence (AI), chip design, automation, and next-generation mobile networks.

While China views the blueprint as key to achieving its long-term goals, the White House has argued the state-led approach violates World Trade Organization rules and could create an unfair playing field for foreign investors. However, China has been denying these allegations since forever.

“We hope to make our cloud service, together with our partners, one of the top five cloud services in the world,” Xu said. The current top cloud players are Amazon, Microsoft, IBM, Google, and Alibaba, according to market insight firm Synergy Research.

In-house designed chip will help China to reduce reliance on imports. New chip is aiming to serve the needs of corporate data centers which process and parse huge amounts of information.

In modem chips, Huawei internally sources 54 percent of those in its very own gadgets, with 22 percent coming from Qualcomm and the remainder from some other place. 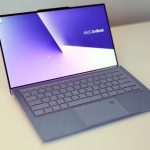 ASUS reveals the ‘world’s thinnest bezels’ in the Zenbook S13