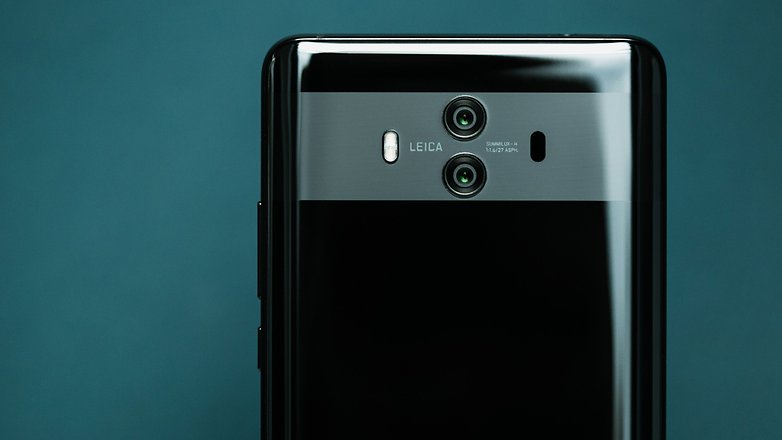 Back in November, Huawei rolled out its Mate 10 series in Pakistan. Both the Mate 10 and Mate 10 Pro were powered by the Kirin 970 – an AI-based image processing unit – and were capable to detect 13 different scenes with their cameras. Now, the company has changed the game with the release of its most anticipated Huawei P20 series, as the P20 Pro’s camera is being claimed to be the world’s best smartphone camera and is able to detect even six more of the scenes.

Fortunately for the Mate users, Huawei’s CEO Richard Yu confirmed at the P20’s launch event that the duo, Mate 10 and Mate 10 Pro will also be getting the additional AI camera features introduced in the P20 series. These devices would then get the ability to detect the same 19 scenes by adding the recognition of waterfalls, group shots, fireworks, documents, macro situations and natural colors.

Moreover, the smartphones would also be able to disable the scene detection just like the users can do in the P20 series in case they want to be more in control of what they capture. 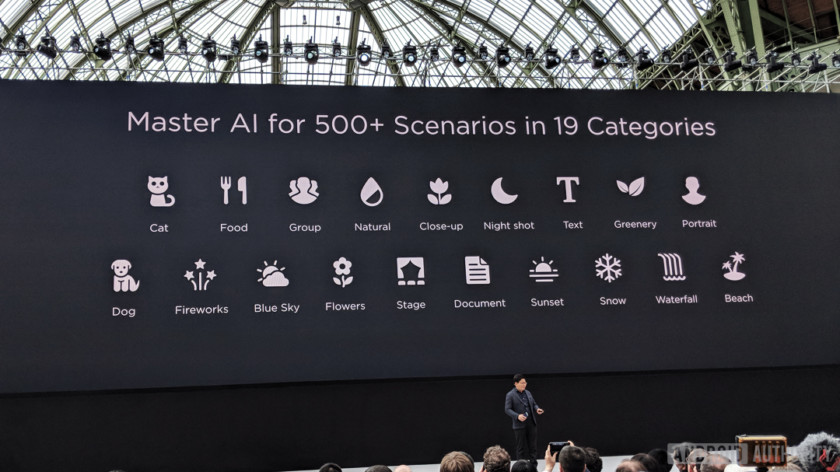 Huawei Mate duo will receive these additional AI camera smarts with an update to Android 8.1 Oreo. Even though Huawei just recently opened its Oreo beta program for Mate 10 lite in Pakistan, we are still unknown that when exactly would the Mate series get the official update. Neither the CEO nor the company has shared any specific timeline about that.

However, Richard Yu seemed very persistent about the real Artificial Intelligence and was daring enough to speak about some companies providing “fake AI”. He stated, “Huawei will focus on real things, real AI, as it will become more and more important in future…. These other companies are misleading consumers, trying to cheat them,” and that the people would soon learn who is doing the real AI and who is not.

We would let you know when the update would roll out.
For more on the technology, keep following TechJuice. 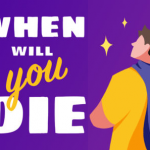 This AI-based app can predict how long you are going to live!