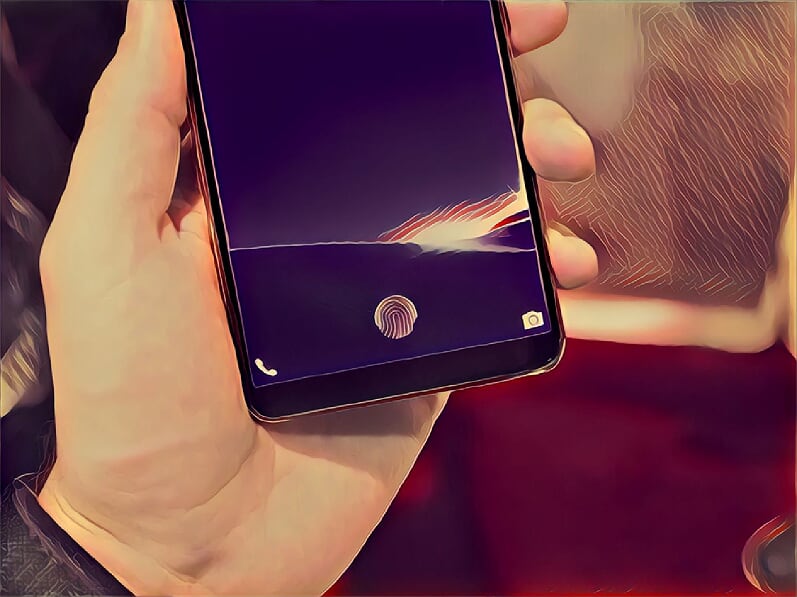 Roland Quandt, a renowned leaker has tweeted that the Huawei Mate 20 Lite might have an in-display fingerprint sensor. According to his sources. Huawei is planning to launch two variants of the Mate 20 Lite this fall. The phone is codenamed “Sydney” internally, while the two variants are called Sydney M and Sydney I respectively.

Huawei is known to produce products to match the needs of almost every segment and in this case, we might see flagship features being placed in a “lite” version once more. Just look at the P20 Series. All the three models of the P20 Series carry the same design, which is a good step in reducing the differentials between the three models and thus eliminate the price sensitivity present in the smartphone.

We already know that Huawei’s fingerprint sensors are one of the best in the industry. I noted this while reviewing the P20 Lite as well and personally I expect the Mate 20 Lite’s sensor to improve upon its predecessors by decreasing the time it takes for the sensor to work and unlock the phone. Further rumors are expected to surface as well, stay tuned to TechJuice for updates. The phone is expected to launch in a few months time, with October being the most plausible time considering this was when the Mate 10 series hit the market. 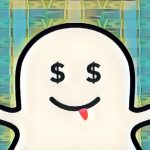 Snap is shutting down Snapcash on August 30th