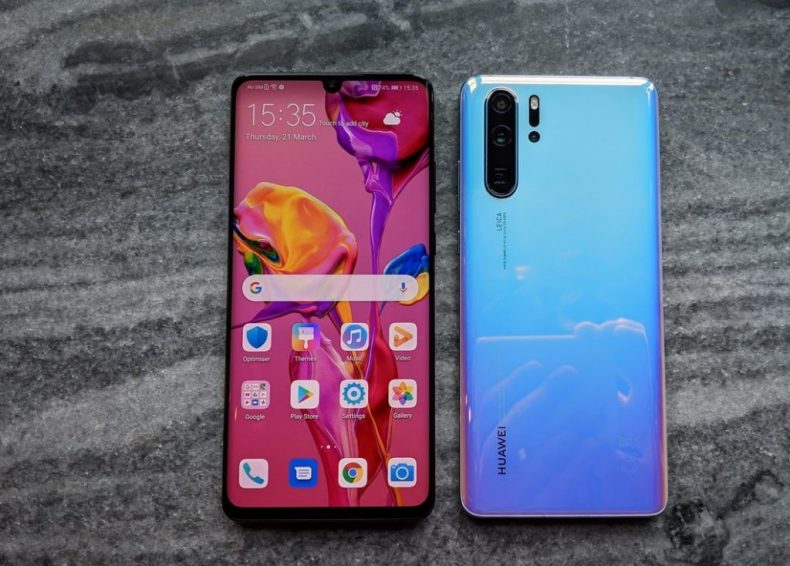 Though we are expecting to see a glimpse of Huawei’s Hongxing OS in the company’s developers conference next month, some early testers of Huawei’s upcoming flagship Mate 30 may have already revealed most of the features as part of internal testing of the operating system.

Huawei is working on its own OS for years now, and it is reportedly in the final stages of development. Recently, Huawei CEO Ren Zhengfei has said that the new Hongmeng OS is ‘likely’ 60% faster than Android. However, so far not much details about the operating system have come to surface. But thanks to GizmoChina and early testers of Huawei Mate 30 smartphone, now we know how HongMeng OS is different compared to the Android-based EMUI custom user interface that the company currently uses.

The testers say that Huawei has added a new boot animation and support for customization as per the user’s own choice in HongMeng OS. A user can also customize the phone’s display with widgets as well as the lock screen with multiple available options. Huawei has also redesigned icons and a lot of animations have been added to make the phone’s interface look more attractive. These design tweaks have made overall user experience quite smooth, the Mate 30 testers claim.

In addition, Huawei has introduced a brand-new notification panel and a large search box over the top. Huawei has added a new reminder mode in the settings and the OS also comes with a brand-new ringtone to differentiate itself. As far as the camera interface is concerned, the internal testing reveals that it is simple and offers fewer controls as compared to the Huawei P30’s Android-based EMUI.

At the moment, there are some features of the OS which are not usable. It is still not clear whether the features are locked because of confidentiality or the company is still working to improve those features.