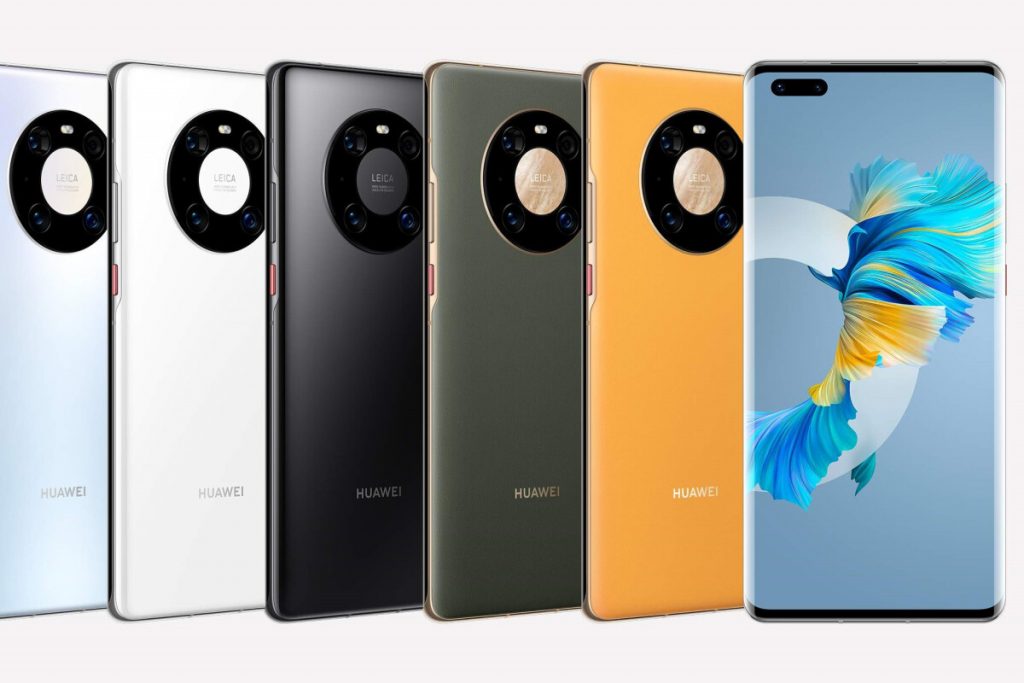 The second teaser is about fast data transfers. We don’t know if that is about 5G or memory but since this the age of 5G, there is a significant chance it will be 5G.

The Huawei Mate 40 Pro will be equipped with a 6.76” OLED display and 50 MP back camera with an ultra-wide lens as well which is standard in flagship phones these days. There will be a 13 MP selfie cam as well.

For Europe, the Huawei Mate 40 Pro will come with 8 GB of RAM and 256 GB storage, if Amazon’s info is to be believed. It will run EMUI 11 based on Android 10 (without the Google stuff).

The Euro version of the phone will come with 8GB RAM and 256 GB storage and run EMUI 11 based on Android 10. Google services won’t be available as expected.

We’ll have to wait and see for the official details in the Livestream tomorrow. 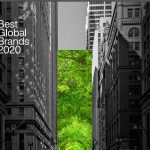