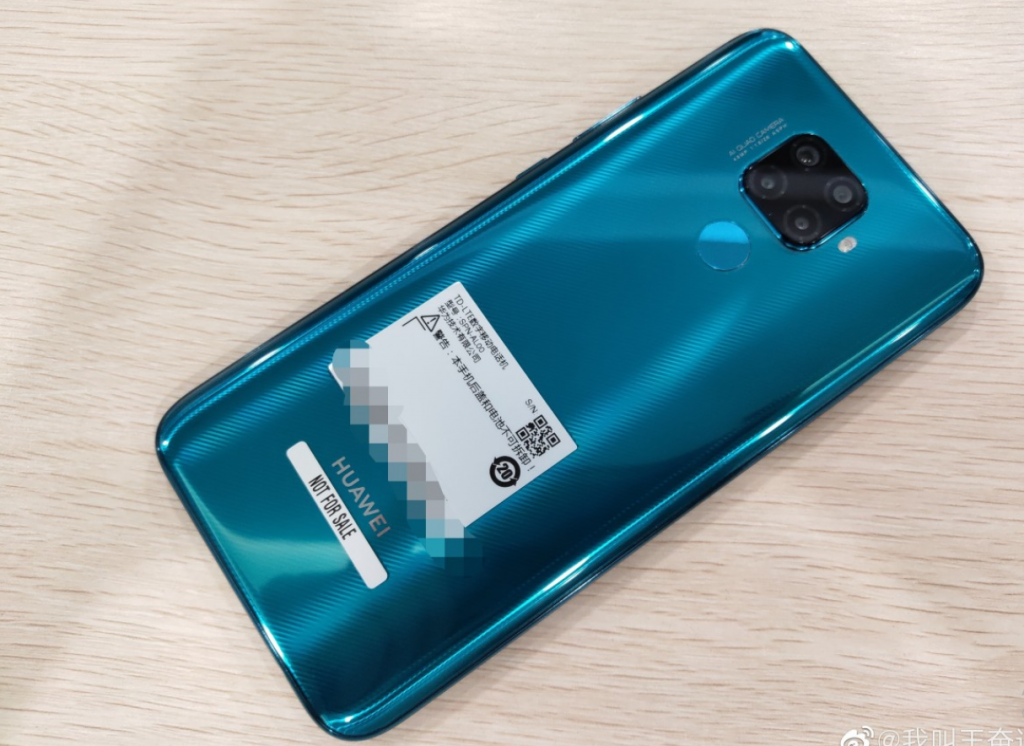 Last week we saw the upcoming Huawei Mate 30 lite appear in a listing on a regulatory website TENAA revealing its major features as well as some sample shots of the smartphones. Now, a Chinese tipster which goes by the name Wang Fenjin shared a more detailed in-hand look of the Mate 30 lite device through this Weibo profile. The Mate 30 lite is expected to be released at the end of August at IFA 2019 event in Berlin.

The new images posted by Weibo confirmed the previously leaked design of the smartphone with a 6.26-inch punch-hole display and a quad-camera setup at the rear side of the phone. The cameras on the back will feature a 48MP main sensor, paired with 8MP, 2MP, and 2MP sensors. The new pictures also reveal that the rear side of the phone will feature a textures back similar to the Mate 20 series. 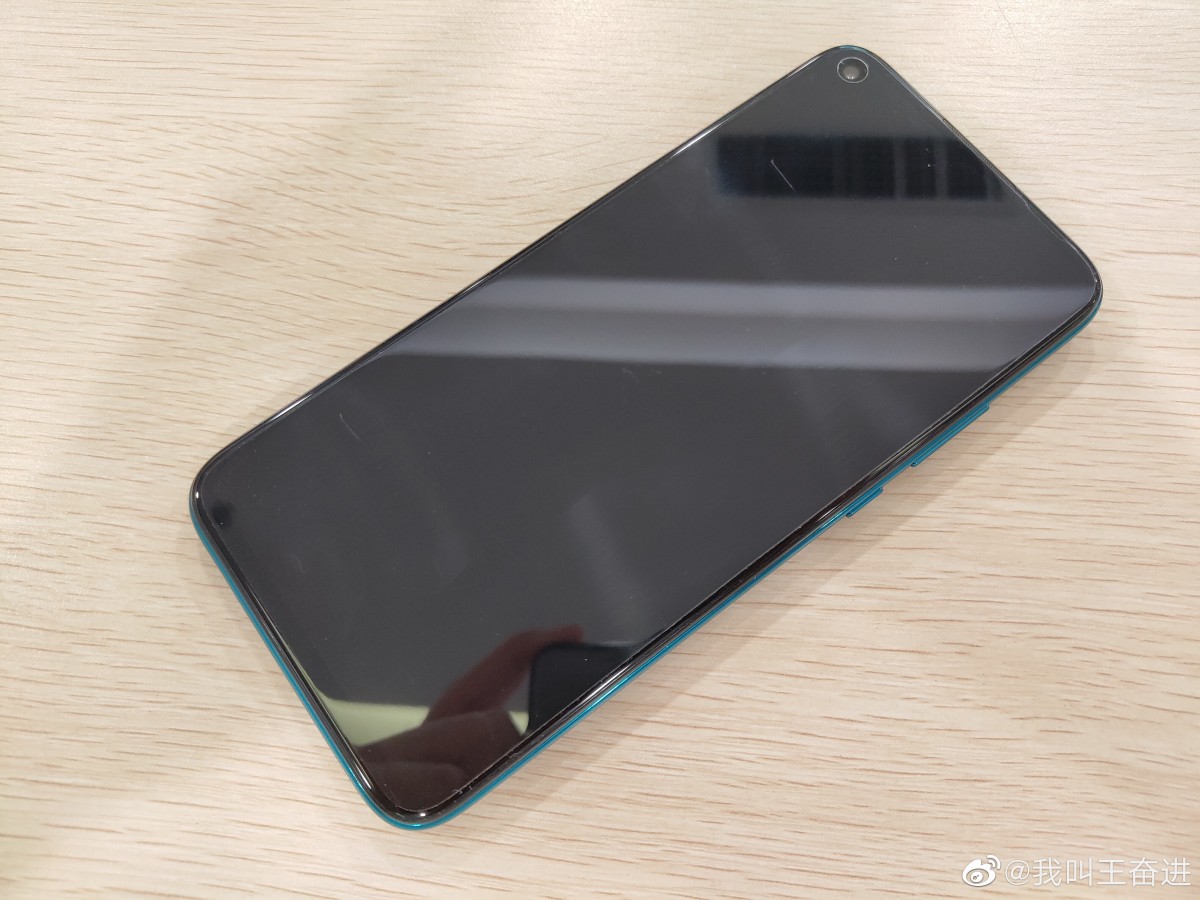 See Also: Huawei to invest $100 million in Pakistan this year, plans to set up regional headquarters in Islamabad

When it comes to the processor, the device pack the latest Kirin 810 chipset which made its debut with the launch of nova 5 line last month. It will also feature 6/8GB RAM options and 128/256GB storage options. The phone will support 3,900 mAh battery in it.

According to some rumors, the Huawei Nova 5i Pro device is scheduled to be announced in August, which shows we could expect the Mate 30 Lite device to launch at the end of August or early September.

It is also worth mentioning here that the Chinese tech giant is not going to use its own Hongmeng operating system in the future devices, as the VP, and Board Member of Huawei, Catherine Chen said that the company will continue using Google’s Android as its operating system. Furthermore, Huawei’s sub-brand is also going to launch its own smart TV in the future. 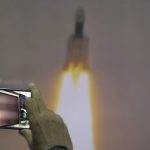