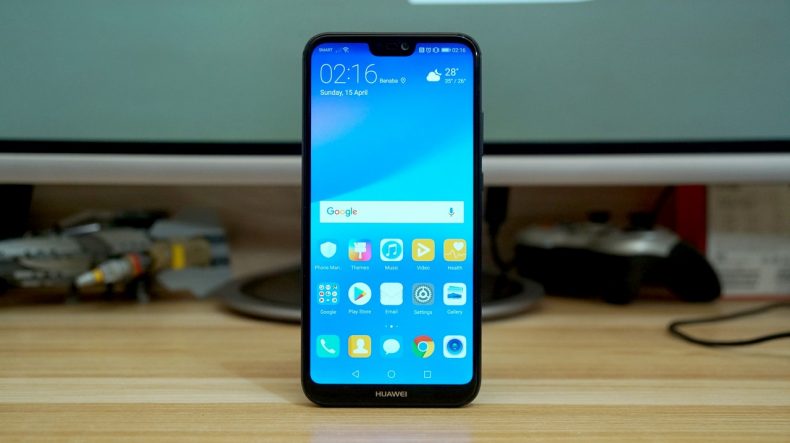 Some Huawei P20 Lite devices in Pakistan have started receiving an update on their Android Oreo-based EMUI 8.0 that lets user hide the notch (top cut out) and optimizes battery performance. It appears that this OTA (over the air) update is a staged rollout and will be available to all devices in coming days. 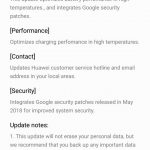 As we know that Huawei P20 Lite has a similar notch to Apple’s iPhone X though much smaller in size, which in turn is inspired by Essential phone. Notch is annoying for many users who don’t like this weird cut out on the top of the device. There are some apps that let you hide that annoying notch but Huawei has made it even easier for you by giving this option in default settings. If you have received the update and want to disable it, read the instructions in the next section:

In order to check whether you have received this update or not you will have to go to Settings > System > System Updates and Tap on Check For Updates. In case you have not received the update you will be able to get it soon.

Coming in at PKR 37,000, Huawei P20 Lite is one of the challenging midrange smartphones of the Chinese tech giant. A lower price comes with cost-cutting and compromises are due. The P20 Lite is indeed quite a slimmed-down version of the flagship models but it perfectly fits the mid-range segment. Plus, thanks to its facial recognition feature you can unlock the phone in one instant, another example of a high-end feature making its way into the mid-range series of Huawei.